Mix #143 we bring you DJ KOR from Sioux Falls, South Dakota. With over a decade of experience, DJ Kor has established himself as a marquee open format DJ hailing from the Midwest. His smooth and creative style of mixing seamlessly blends Top 40, House, Hip Hop, Rock, Indie, 90s, and every other genre in between. DJ Kor has played in major cities including: Scottsdale, Chicago, Tulsa, Baltimore, Detroit, Minneapolis, Kansas City, and many more.

A multifaceted talent, DJ Kor is trusted as a talent buyer, event planner, promoter, and of course as an entertainer for clients both in the nightlife and corporate industry. His work is trusted by brands that include: Adult Swim, Oakley, NY & CO, Mike Miller Foundation, Principal Financial, Skull Candy, and Monster Energy. DJ Kor has also shared the stage with artists such as Machine Gun Kelly, Wu-Tang Clan, Jeremih, Ying Yang Twins, Chingy, Coolio, and many more.

As a remixer, DJ Kor’s tracks have topped the charts within the industry’s most respected record pools including DJ City and Direct Music Service (DMS). His live work can be heard on a weekly mix show aired on Hot 104.7. Download & Listen to his exclusive mix he made for us at DMS.

For more information about DJ KOR click the links below: 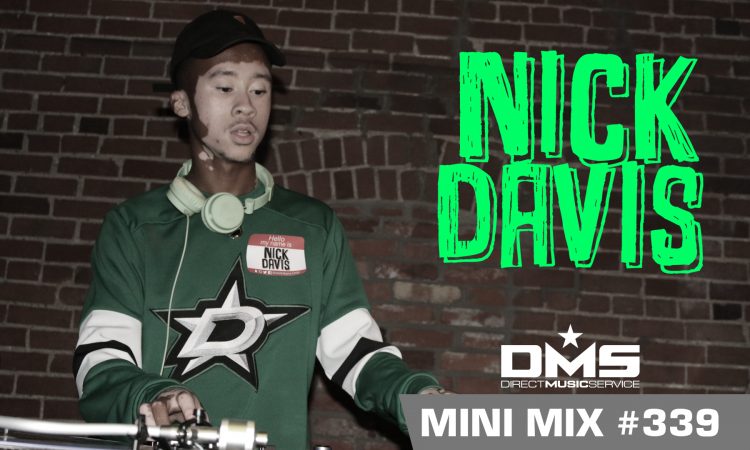 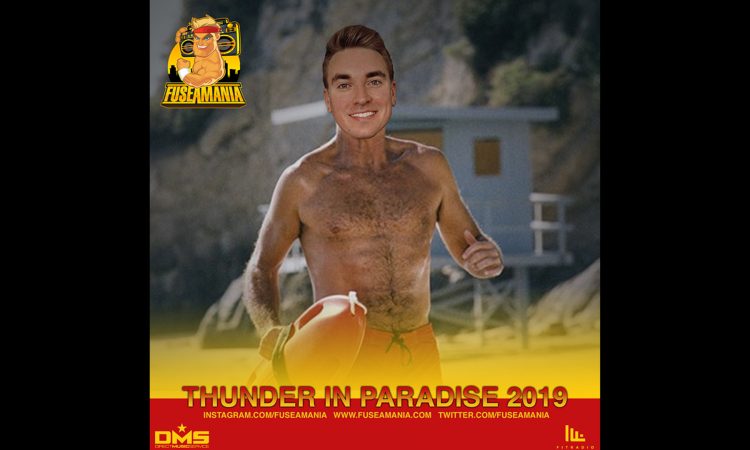