Mix #100 we bring you DJ SCENE from Las Vegas, Nevada. DJ Scene has emerged as one of the most consistent traveling DJs in the United States. His distinct style of scratching, live remixing and blending classic party anthems, spans every genre from AC/DC to Jay-Z, 80′s to pop. He has performed with everyone from 50 Cent, Ludacris, Nas, Busta Rhymes, Jurassic 5, The Roots, De La Soul, DJ Premier, DJ AM, Common, Public Enemy, Sir Mix-A-Lot, Method Man, and many others.

Scene currently has a weekly mixshow every Saturday on WILD 94.9 FM in San Francisco, a podcast that reaches 95,000+ subscribers weekly and coutless mixCDs distributed throughout the US. Originally from Seattle, he mixed 5 days a week on air with KUBE 93.3 FM, while prerecording for XM Satellite Radio 67 ‘The City’. Scene has also reached plenty of ears through Myspace where his 200,000+ friends have accounted for over 1.5 million plays of his exclusive remixes and live recordings.

Before clubs and radio, Scene made a name for himself in the DJ battle circuit, becoming the 2002 Northwest DMC Champion. Around the same time, he helped lay the foundation for one of Seattle’s most legendary nights, ‘Yo Son!’, which Rolling Stone named ‘one of the country’s top parties’. Scene also established the brand ’2080s’ and released 2080s parts 1 and 2 on CD which remixes, blends and scratches 80′s classics. Download & Listen to this exclusive mix he made for us here at DMS.

For more information about DJ SCENE click the links below:

Check out the Tracklist after the jump with links to download all of the songs he used in this mix. Be sure to check back every Monday for a brand new mix.

9. Clipse – What Happened To That Boy 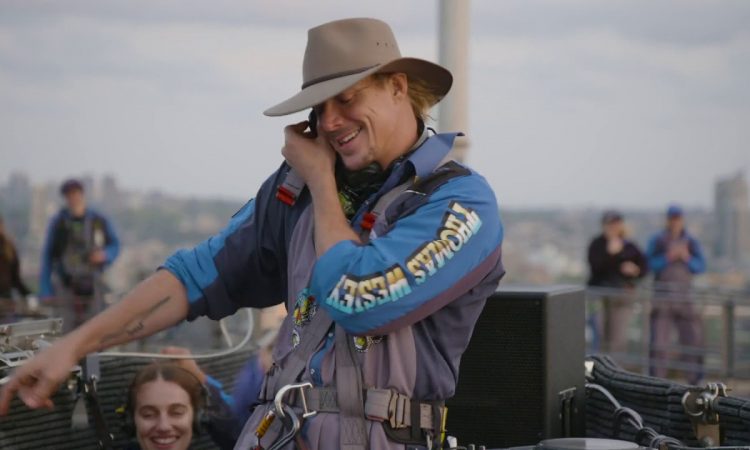