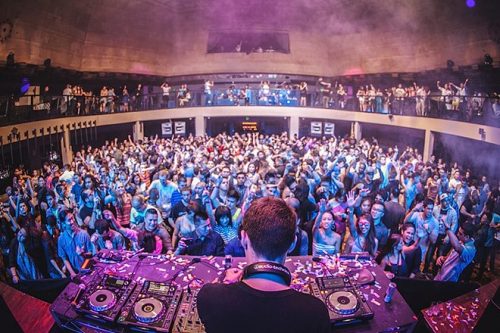 Earlier this year, California received an exciting new proposal that would allow venues to extend the current 2am last call hours two hours longer to 4am.

As it currently stands, nightclubs and other venues that serve alcohol are required to abide by a strict 2am cut off, forcing most late night shows and evenings spent at bars to be cut short compared to many other cities.

The Let Our Communities Adjust Late Night Act was originally proposed by San Francisco senator Scott Wiener, who announced today that the bill has passed committee, marking a promising step forward for the potential new regulation.

The new bill would not force, but rather allow local cities and neighborhoods in California to make their final decision about extending the 2am call time or not, giving them the option to move it to 4am instead.

If the bill passes, it could mean exciting new changes and developments for San Francisco and Los Angeles, two major music hubs located within the state.