Mini Mix #132 we bring you an exclusive mix by DJ BAROUD from Los Angeles, California. DJ Baroud has been taking over dance floors all across the West Coast with his high energy sets. Baroud, comes from the word “ignite” in his native language of Arabic. This Palestinian talent is no stranger to the spotlight. His musical background consists of airtime on KROQ as a band member, creating personal edits, and producing his own original tracks. His passion for music began at a young age when he taught himself how to play guitar, bass, and piano. With his musical background Baroud naturally transitioned into producing his original music, which led him into expanding his talents as a DJ. DJ Baroud has electrified crowds from Sutra in Orange County to Exchange in Los Angeles and has played alongside Producers such as Gareth Emery, EC Twins & Sultan and Ned Shepard to name a few. This rare talent sets himself apart from the rest in the industry. In this exclusive DMS mix, Baroud blends in the sounds of trap, rnb & jersey club to brings forth a music experience that is truly one of a kind.

For more information about DJ BAROUD click the links below:

5. Geotheory – Wanna Be With You 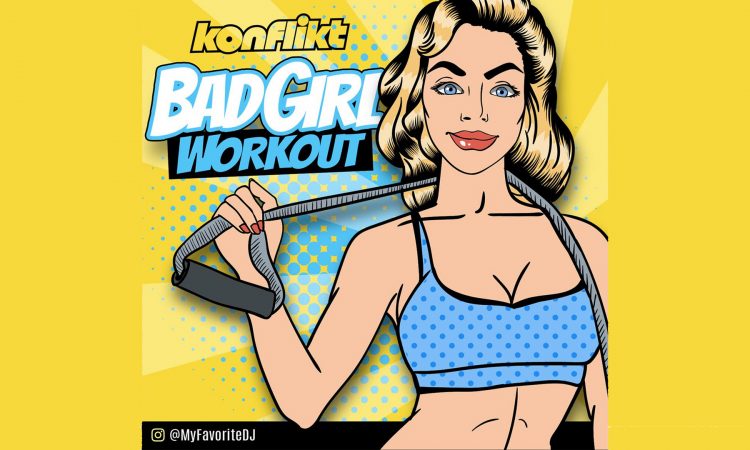 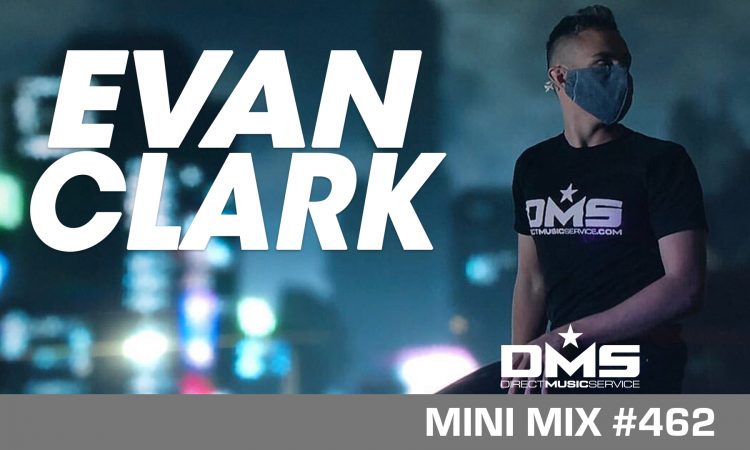