Mix #119 we bring DJ JIMBO from Los Angeles, California. JIMBO has been playing clubs all over Southern California and has been a pioneer in the world of video DJing. Before music video edits were widely available, JIMBO would create his own video edits combining the excellent audio selections of DMS with the artist official music video’s found on label released DVD’s. Although JIMBO loves performing as an open format DJ and has a respect for all genre’s, His primary passion is House. He serves as one half of the producing duo “:Quasar vs. JIMBO” and two has been creating progressive house tracks for the last two years. Check out JIMBO’s site and soundcloud page for more info!! This week’s mix features some of the hottest new progressive/electro to hit DMS. Enjoy!!

For more information about JIMBO click the links below: 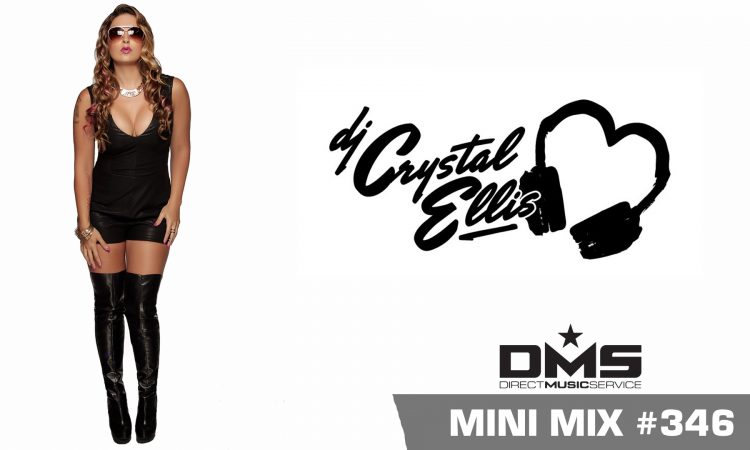 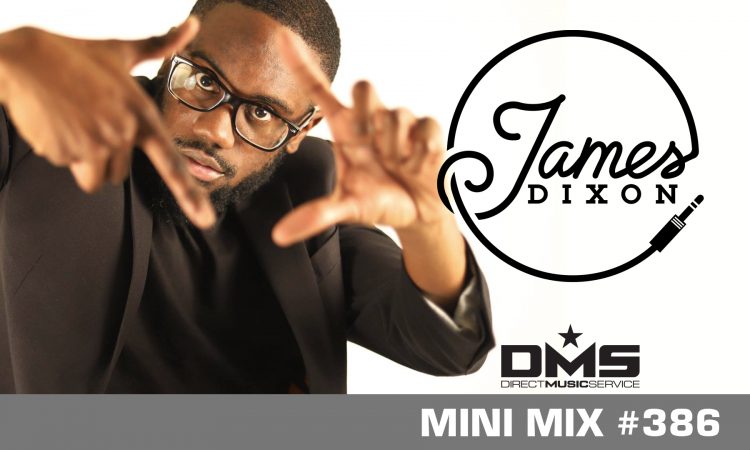 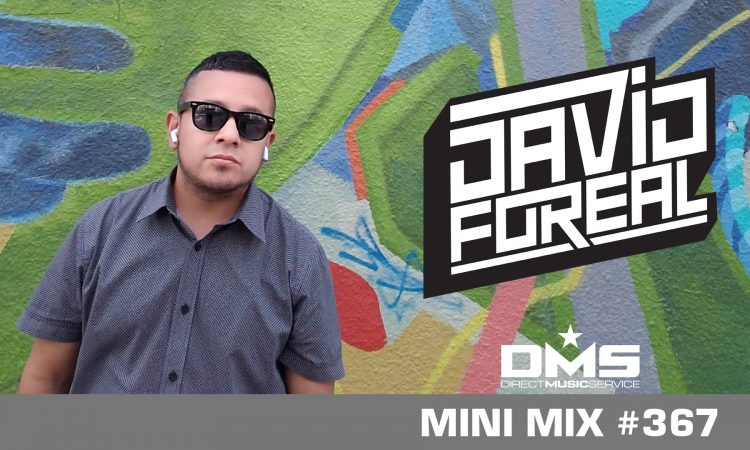