This weeks new music review is on Childish Gambino – “Because Of The Internet”. Originally posted on HipHopSite.com – 12/18/13

Childish Gambino – “Because The Internet” – 4/5
by DJ Pizzo

Over the years, we’ve seen a lot of “vanity projects” in rap music. For some reason, people seem to think hip-hop is “easy”, and many times we see actors and athletes attempt to extend their particular talents to a rap album. 90% of the time, these things fail, yet these celebrities are so rich and well connected that nobody around them is brave enough to tell them that it’s a bad idea. The list stretches from Shaq to 90210‘s Brian Austin Greene, circles back around to Dion Sanders, then takes a left turn at Joaquin Phoenix. These gentlemen were each rich enough to buy authenticity / production / guest spots from acts like Biggie, Wu-Tang Clan and The Pharcyde, in hopes that this would produce a successful – or at least “good” – rap album. Every once in a while we get a story like Drake’s, where a little known actor makes a bigger splash as a rapper, and of course we’ve see a much greater success rate with rappers-turned-actors, (i.e. 2Pac, Ice-T, Ice Cube, etc).

Actor Donald Glover, aka Childish Gambino, is closely following Drake’s blueprint, and given the spotty track record of actors-turned-rappers, you could almost hear the collective groan from the hip-hop audience when he first made the announcement. But after the release of his debut album, Camp, two years ago, many changed their tune. Receiving glowing reviews across the industry, and a public endorsement from ?uestlove, Camp delivered on its promise and gave birth to a promising new artist.

If one were to question his dedication to his (rap) craft, Glover spoke very loudly when he announced that he was taking a break from his high-paying NBC gig, Community, to concentrate on his music career. Because The Internet is the result of that, a hashtag heavy, tongue-in-cheek LP full of meta, selfie-examination.

It takes about five listens before Because The Internet really sinks in. Musically, there is a lot going on here, and because we live in an age of 140 character, skip-to-the-next-track “reviews”, many won’t give it the chance it truly deserves. A deeper listen will reveal the beefiness of the production (“Pink Toes”, “ECrawl”), and the intricacy of the lyrics. Gambino is straight styling on songs like “Sweatpants” and “3005″, all while subtly inserting references to the second planet we now embody, the internet.

The internet is the underlying meme that strings the whole album together, accompanied by a loose-knit screenplay that can be read alongside it located at becausetheinter.net. The album plays fine without the 75-page draft, which attempts to tie it altogether. Better a la carte, Gambino examines the ways that the net has changed world culture, from both micro (“WORLDSTAR”) and macro (“Earth: The Oldest Computer”) perspective. Perhaps the album’s finest moment is how the aptly titled “Life: The Biggest Troll” ends – which we won’t spoil here – but is his own indirect commentary on the new face of the music industry; this coming after he leaked his own album. Well played, Mr. Glover.

Aside from being one of the smartest records of the year, Childish Gambino shows a wide range of talent here, as each a producer, rapper, and singer. He’s the yin to Drake’s yang, and another rare case in which an actor has successfully made the transition from one medium to another. Heavily experimental, but ultimately successful, the non-stop information age may quickly pass this by, because #OHSHITBEYONCEJUSTDROPPEDANEWALBUM. However those that let it sink in will appreciate the multi-tiered talent that is presented here.- DJ Pizzo 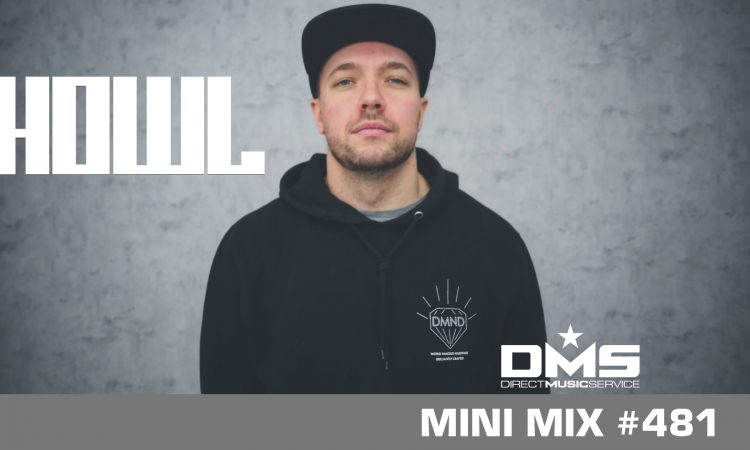 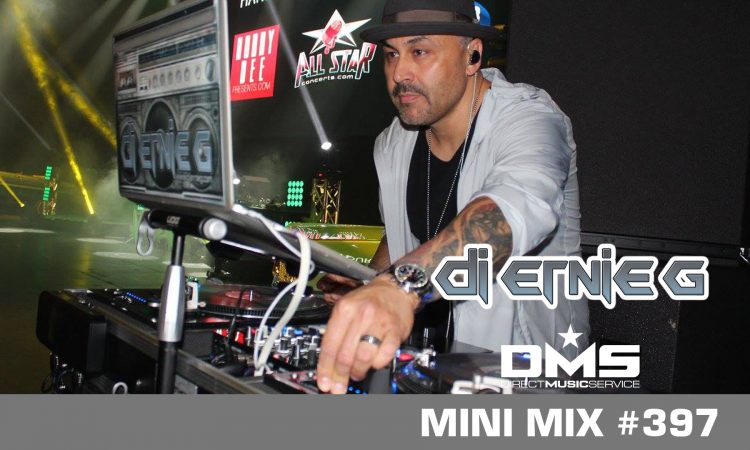 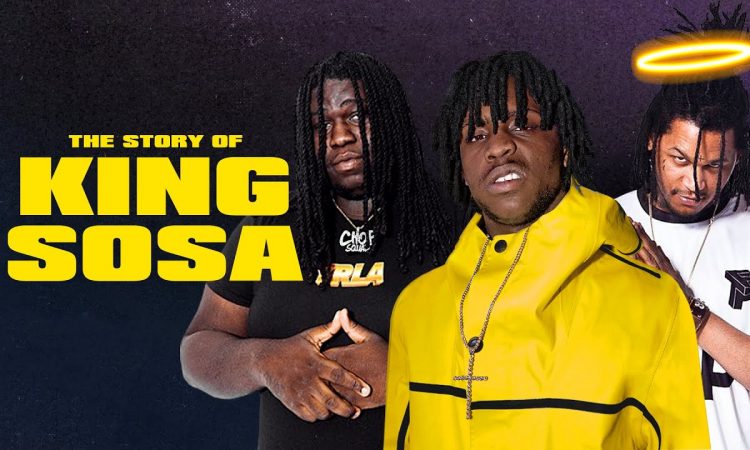 Why Chief Keef Sabotaged His Career (On Purpose) | HipHopMadness