“It’s hard to believe it’s been 3 years now since Adam has passed, it seems like just yesterday we were on AIM or BBM telling jokes, making plans to hang out and talking about music, gigs & the Lakers. I know that I, like many others out there, miss him tremendously. Not only was he an incredible DJ talent but he was also an amazing person to be around. I’m happy to keep his memory alive by releasing these long lost & previously unheard live mixes from years past. One of the mixes he sent me during the Interscope mix development (read HERE if you missed the story on how I got these mixes) was the recording of a party he did for Old Navy. The party was held in New York City on January 30th, 2008 to unveil Old Navy’s “hip, new creative direction” geared towards women in their 20s. It was attended by Hollywood stars such as Blake Lively, Kristen Bell and Hayden Panettiere. The event featured a live performance from Natasha Bedingfield and, of course, music from DJ AM.

Most people who are familiar with Adam’s live mixes have probably heard the Old Navy Part 1 recording. It’s a great blend of 80s, classic rock, indie dance and other gems, but no one has heard Part 2… until now. Part 1 was the first hour of the 3 hour recording. If you haven’t heard Part 1, you can get it here. (Link courtesy of Fresh Basil Crew, more AM mixes can be found on their page here). The reason the mix was split into two parts is because Adam loved the first hour of the gig when he was able to play music he really liked. He wanted to put that out because it had all the stuff he liked listening to and it was very similar to his classic Elton mix series. The second half, as you will hear, has some of that style in the beginning but goes in a more commercial direction the further you get into it. My guess is the party turned into a dance event after Natasha Bedingfield’s performance and he adjusted the music accordingly. Immediately following this January 30th performance for Old Navy in NYC, he headed to Arizona to spin the EA Sports Superbowl Party on January 31st… and that will be the next unreleased mix I’ll be putting out soon! So without further ado, please enjoy the second installment of the DJ AM UNRELEASED MIX SERIES entitled “Old Navy Part 2″ from the legend himself, DJ AM.” 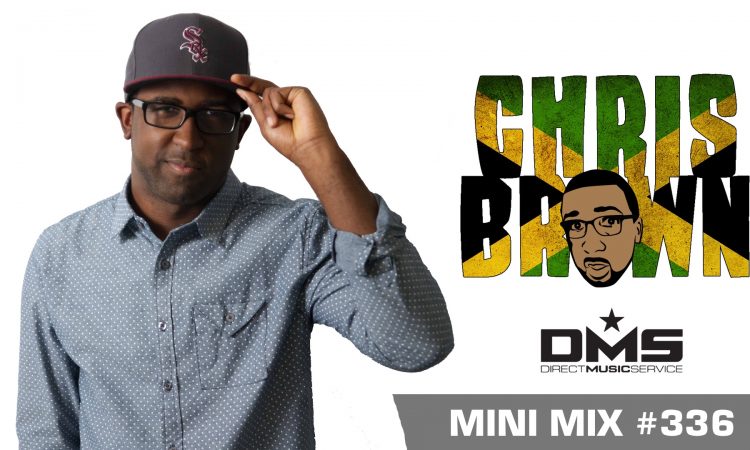