Last night was a huge one for Skrillex, as the 24 year-old walked away with three Grammys, Best Electronic/Dance Album – Scary Monsters and Nice Sprites, Best Dance Recording – Scary Monsters and Nice Sprites, Best Remixed Recording, Non-Classical – Cinema (Skrillex Remix) (Benny Benassi/Gary Go). If you were wondering why he didn’t perform watch the video as he explains he was offered a performance, but time constraints pressured him to turn it down.

NEWS: Ed Sheeran Gives TLC “No Scrubs” Writers Credit on “Shape of You” 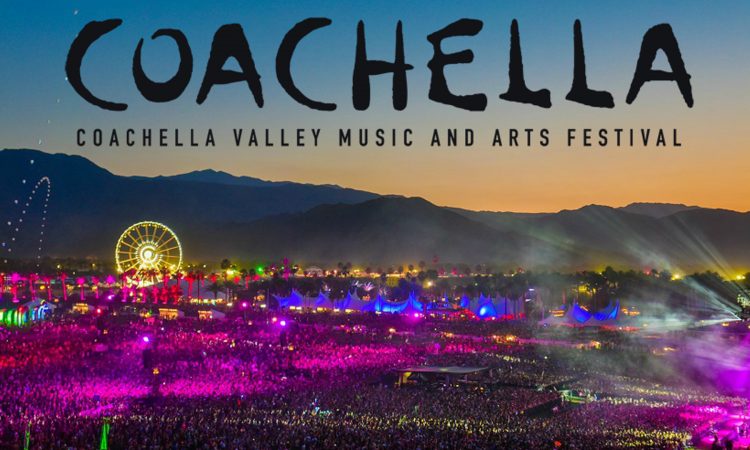 NEWS: LCD Soundsystem's 'Shut Up and Play the Hits' Poster and Clip

NEWS: DMS is a Proud Sponsor of the Las Vegas Screening & Afterparty for the DJ AM Documentary "As I AM: The Life & Time$ of DJ AM"!