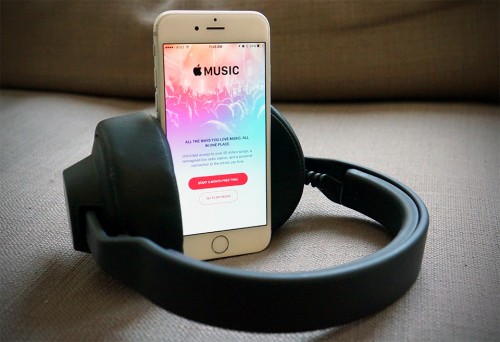 Apple Music has partnered with Dubset Media Holdings to stream remixes, mash-ups, and DJ mixes that were previously unavailable due to copyright issues.

For years, mixes and mash-ups have been kept off streaming services due to the complexities involved in identifying the original recordings within a mix, which routinely contains dozens of songs, and therefore dozens of labels and publishers that require payment. Dubset says its MixBank technology has solved that issue.

MixBank can analyze a remix or DJ mix and identify the original recordings within the file, and pay the rights holders and publishers. It also gives the rights holders the ability to blacklist songs or set limits on how much of a song can be used in a mix.

While industry sources have noted that Dubset’s tech can have accuracy issues from time to time, they do admit it’s the best option that both streaming services and rights holders can agree on right now. Dubset currently has deals with over 14,000 labels and publishers.

As EDM rose to prominence over the last decade, mixes moved from an underground staple to a fixture on services like SoundCloud, largely without royalties being paid out to the proper parties. Now that Apple Music, and presumably other streaming services, are getting into the game, the impact on SoundCloud’s usage will be interesting to watch. Apple Music has not given a timetable for when the mixes will be available on the service.