Seattle’s Nirvana redefined rock music in the ‘90s as leaders of the grunge movement. Decades later, the band—and its late frontman, Kurt Cobain—continues to make an impact on hip-hop. More established artists influenced by Nirvana include JAY-Z, Lil Wayne, and Kid Cudi. The band has seen a resurgence with the newer generation as well, with the late rappers Lil Peep and XXXTentacion paying tribute to Nirvana in their music. Other recent examples include Denzel Curry and Lil Nas X. 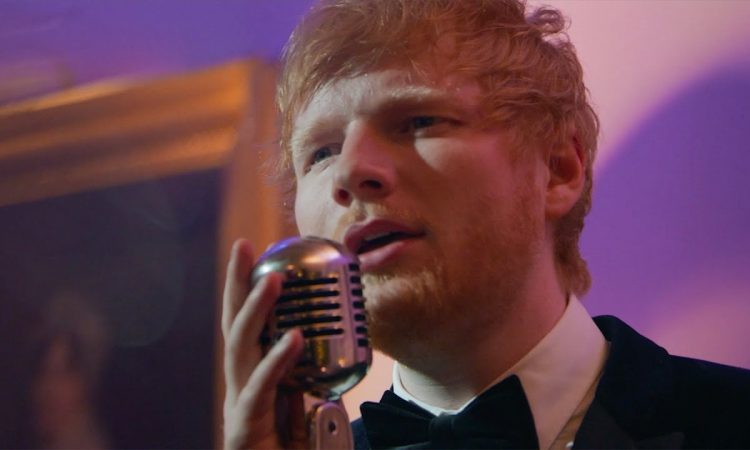 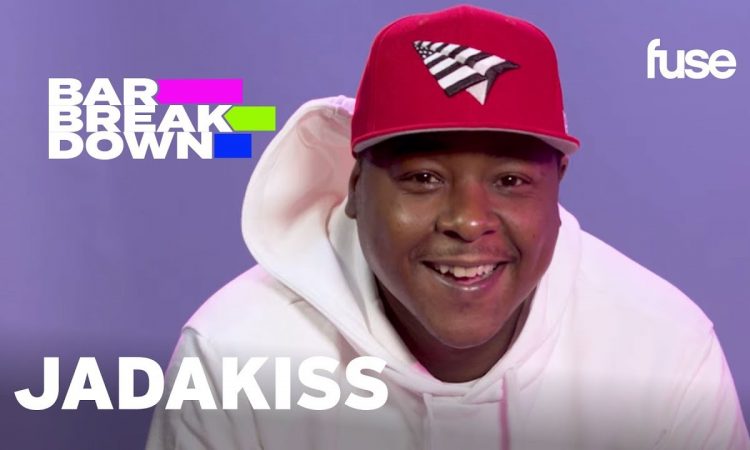 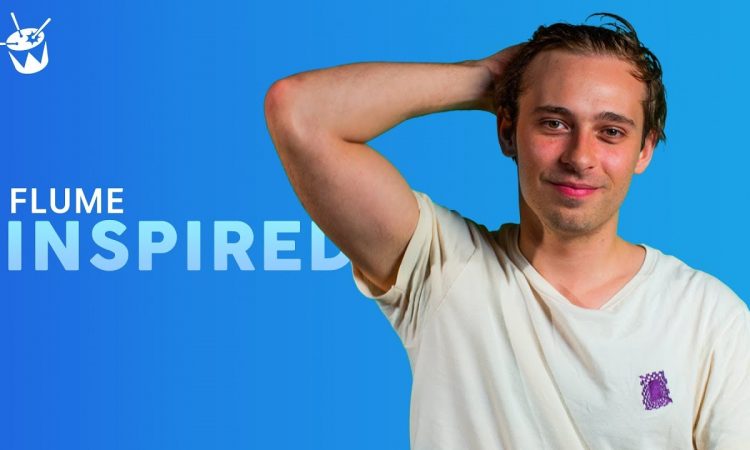 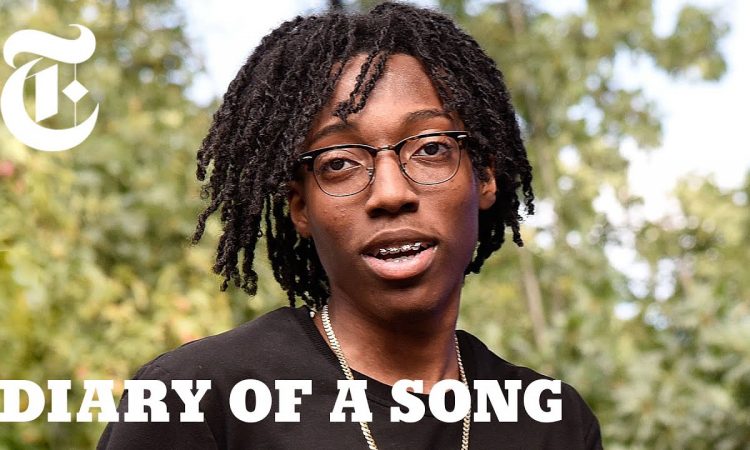 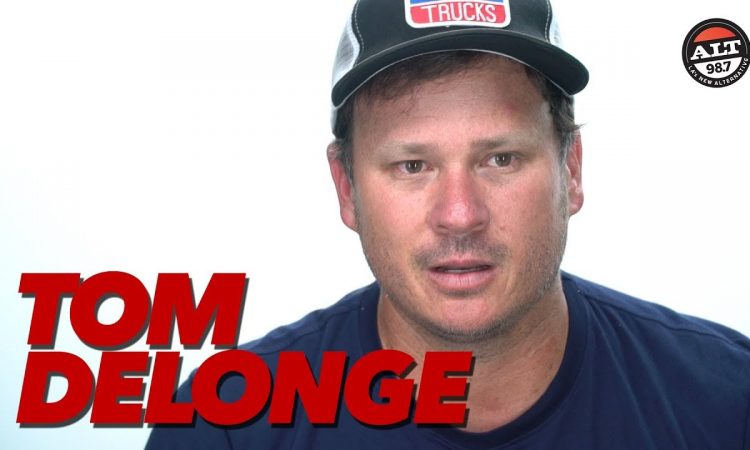 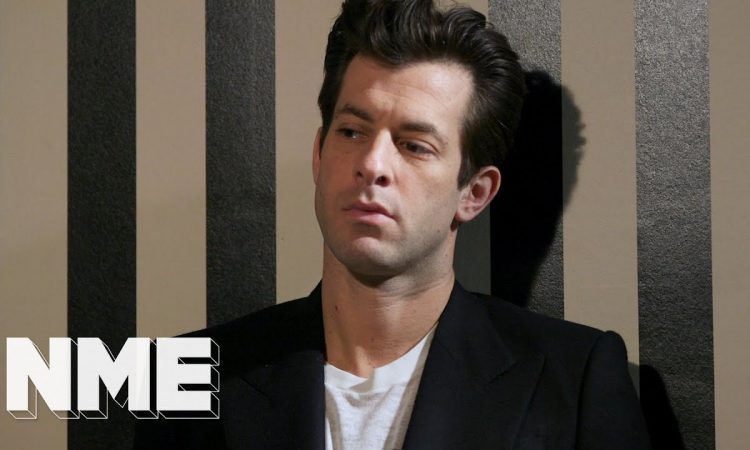