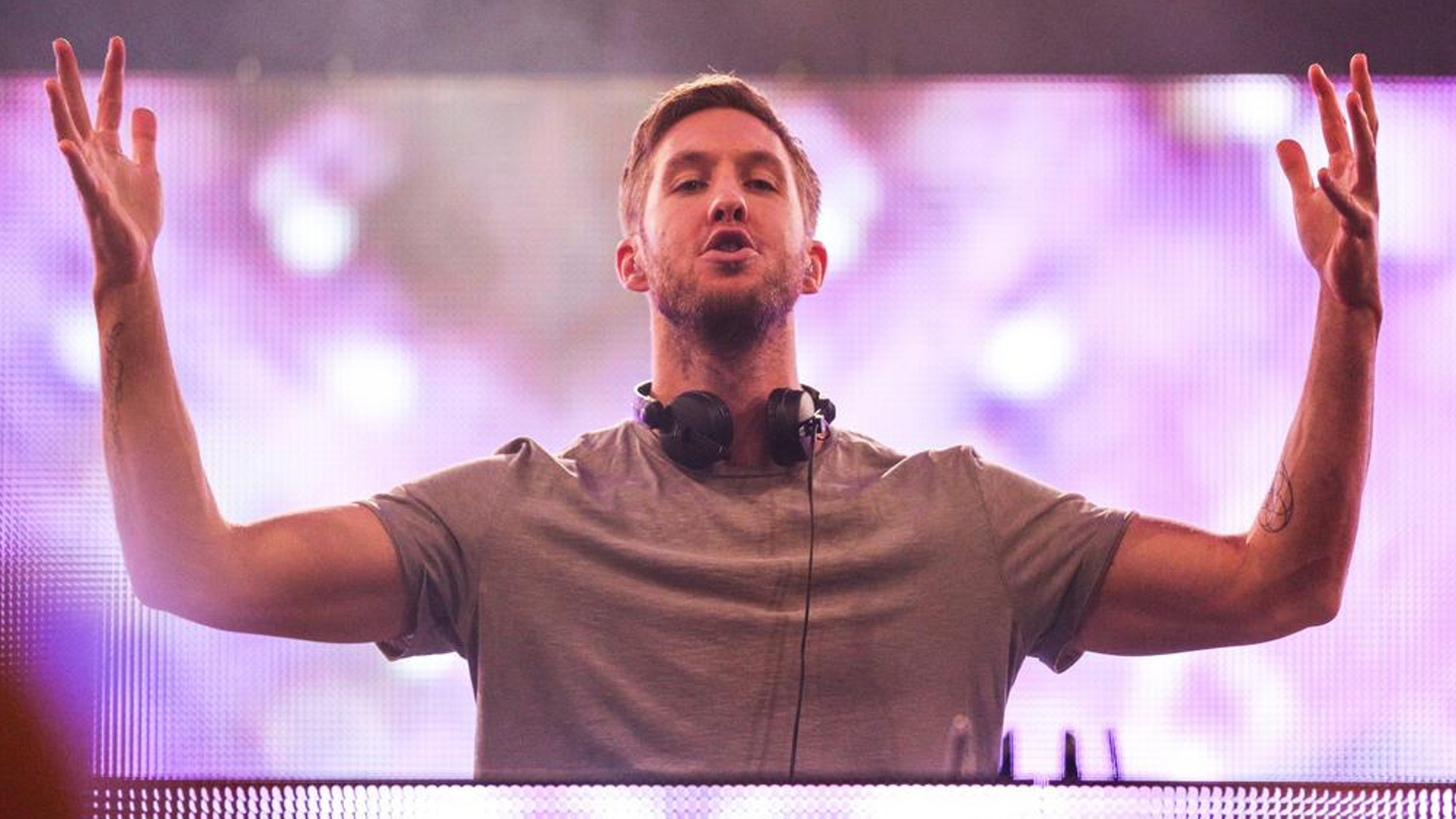 Can anyone challenge the king of dance rotation? Calvin Harris has been named Forbes’ highest-paid DJ in the world for a sixth year in a row. The “One Kiss” producer absolutely dominates at $48 million, thanks to healthy six-figure checks every time he steps to the Las Vegas decks. In 2017, the Scottish groove king performed a few festivals around the world for even more cash, but this year, he signed an exclusive performance contract with Vegas. It’ll be interesting to see how that effects his ranking, though his summer single with Dua Lipa is freaking everywhere anyway.

Coming in at a close second are The Chainsmokers, with $45.5 million. The “Closer” duo has rocked arenas since its debut album was released. Memories…Do Not Open still sits at the No. 1 spot on the Top Dance/Electronic Albums chart. Tiesto, Steve Aoki and Marshmello round out the top five with $33 million, $28 million and $23 million, respectively. Everyone in the top 15 made at least $10 million. Alesso, Armin van Buuren, deadmau5, Hardwell and Skrillex just missed the mark.

Check the full list of Forbes’ top 15 paid DJs below.

NEWS: DJ AM Documentary "As I AM" Theatrical Release Dates!