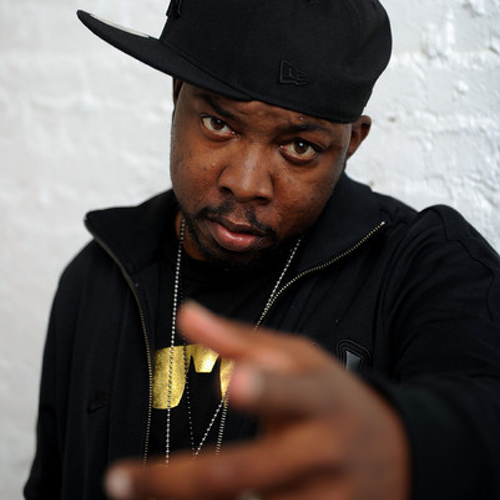 Phife Dawg, founding member of pioneering hip-hop outfit A Tribe Called Quest, died Tuesday (March 22) at the age of 45. An official statement had yet to be released at press time, but Billboard confirmed the rapper’s death.

Phife began trending on Twitter as leaders from the hip-hop community paid tribute to the late MC.

Phife (born Malik Taylor), who famously labeled himself “the Funky Diabetic” in several Tribe songs, had battled with ill health in recent years and underwent a kidney transplant in 2008, following renal failure due to diabetes complications. He went on to become a diabetes advocate and shared his story in the 2012 documentary Beats, Rhymes and Life.

A Tribe Called Quest was formed in the late 1980s by Phife, Q-Tip (born Jonathan Davis), DJ Ali Shaheed Muhammad and Jarobi White (who would leave the group at the height of its success). The act signed to Jive Records and released the first album of five studio albums, People’s Instinctive Travels and the Paths of Rhythm, in 1990.

The group would go on to make its mark as one of the most progressive hip-hop acts of its time. And commercial success didn’t elude them. ATCQ’s 1996 album Beats, Rhymes and Life reached No. 1 on the Billboard 200 and its follow-up, The Love Movement from 1998, peaked at No .3 on the chart (another, earlier set, Midnight Marauders, reached No. 8 on the U.S. chart in 1993). They were rewarded in 2005 with a Special Achievement Award at the Billboard R&B Hip-Hop Awards in Atlanta.

NEWS: THE WINNER OF THE VICE x TUMI x DMS CONTEST IS…