If you’ve hit a club or turned on the radio over the course of the last few years, there’s a good chance you’ve been inundated with DJ Snake’s songs. From his 2013 smash, “Turn Down for What,” to his latest hits, “Broken Summer” and “A Different Way,” the Paris-born DJ/producer has certainly made a name for himself in a relatively short amount of time, and it’s become just about impossible to escape his music in 2017.

But like most people who encounter major success, all of this didn’t just happen overnight for DJ Snake. He’s been toiling away at the music thing for many years now, and while he doesn’t grant a ton of interviews to talk about his rise to the top, he decided to share his story in the latest “Above the Noise” spot produced by Beats By Dre.

In it, DJ Snake opens up about what it was like growing up in the part of Paris that you don’t always see on TV. He also speaks about how he got one of his first big breaks, and he touches on why he goes so hard for his city and, to a larger degree, his country when he’s putting together a new song or performing at a live show. The video includes a snippet of “A Different Way,” featuring Lauv, which was released at the end of September. Watch the video to see what DJ Snake is all about and to find out why he believes he’s only just getting started. 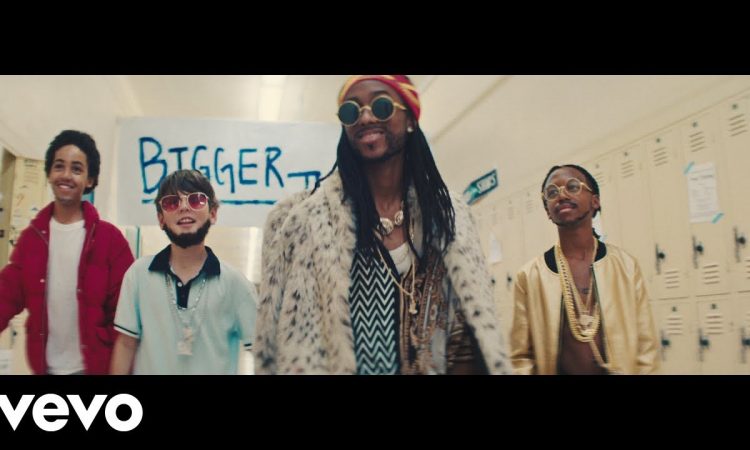 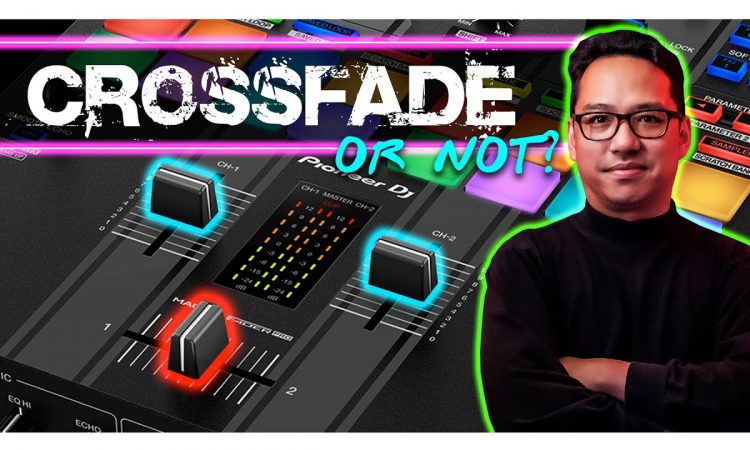