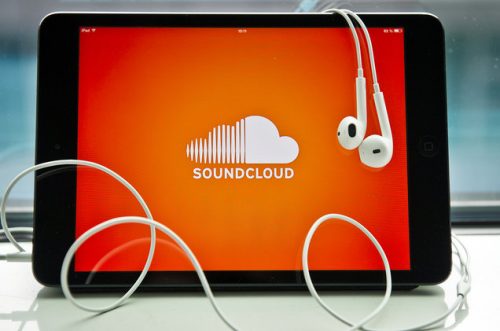 The SoundCloud death watch has ended.

The struggling digital music service today secured a fresh round of funding that assures SoundCloud will remain independent, even as a new executive team takes over to steer the service into the future.

The Raine Group, a boutique merchant bank, joined with the Singapore-based investment company Temasek, in leading a $169.5 million investment round that infuses SoundCloud with much-needed cash.

“All of this together — the capital, the capital partners — with Kerry and Mike joining our team — it puts our company in a really great position to stay strong and remain independent,” Ljung said in an interview with Billboard. “We see a strong, independent future for the company.”

NEWS: The Story Behind The Clash's "London Calling"