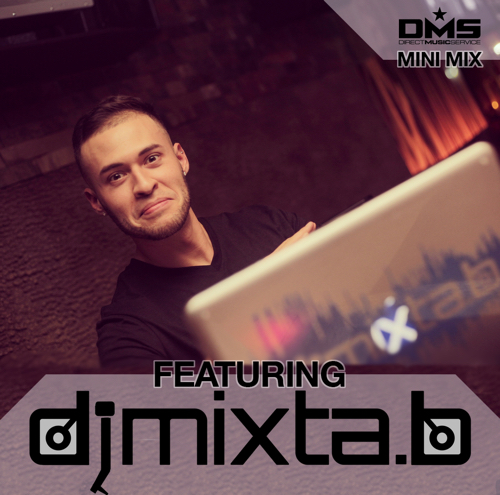 Mix #269 we bring you DJ MIXTA B from Las Vegas, Nevada. Born in New Jersey and spent many years touring in the Northwest, DJ Mixta B’s commitment to DJing has proven that location can shape you, but it can’t hold you from mastering your craft.

At only 13 years old, DJ Mixta B started practicing his skills on the turntables. He became a resident at Alaska’s largest teen nightclub, where he gained his first knowledge of rocking a crowd. He was soon opening for a variety of artists all before he graduated high school.

Of full Colombian heritage, DJ Mixta B thrives on his diverse music taste. He mixes everything from hip-hop, R&B, rock, old school to electronic, house, trap, moombahton, reggaeton and latin music. His biggest focus is to provide everyone with the hottest new music and to stay committed to a “no excuses” mantra.

In 2009 Mixta B won “Best DJ” award from Alaska’s largest alternative weekly, had sets consistently on the largest iHeartRadio station in the state, and secured a residency at Anchorage’s main downtown nightclub- Platinum Jaxx. In 2013 and 2014 he won back to back first place in a Club DJ competition against 16 other DJs. He also held three weekly residencies at Avenue Bar, Pioneer Club, and The Bar at Brown Bag until his career took him elsewhere due to his growth as a DJ.

DJ Mixta B’s accomplishments have enabled him to reside in the entertainment capital of the world, Las Vegas. Due to his professionalism, DJ sets, and vast music selection, Mixta B has gained devoted fans that support his every move. He has yet to unlock all of his infinite potential and due to his hustle, there is no off switch for Mixta B…a perfect addition to Sin City. Listen to the mix he made for us at DMS.

For more information about DJ MIXTA B click the links below: 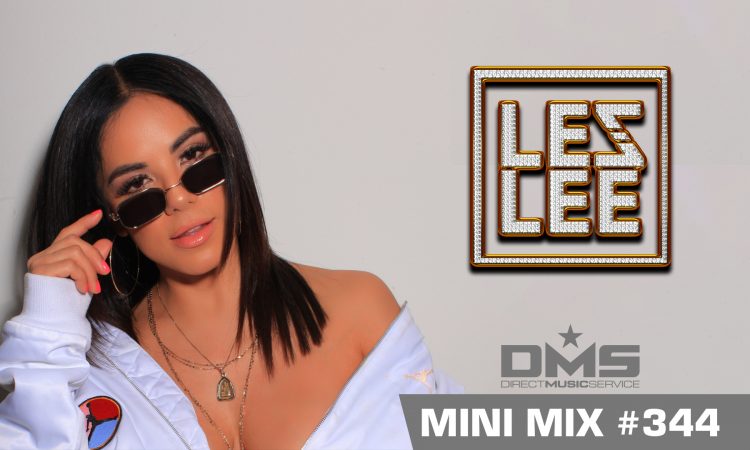 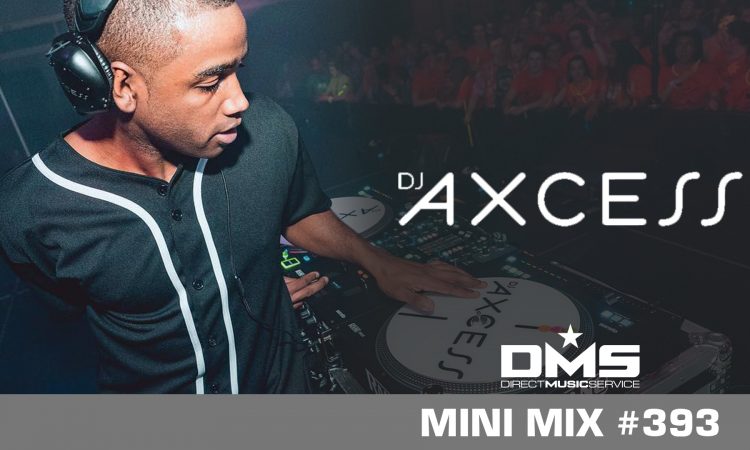