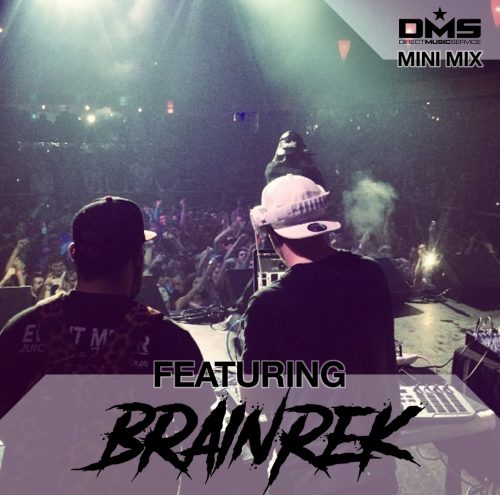 Mix #268 we bring you DJ BRAINREK from Florida. Florida is globally known as a bass paradise, and Zac Hewitt, aka DJ Brainrek, is a proud messenger of that musical philosophy. Born in Jacksonville, his musical journey began at nine years of age when he began taking guitar lessons. Years later, he continued his studies under Phil Green of Green Team Media, where he learned the craft of music production in a studio environment. He would complete his training at Recording Connection with a certificate in Audio Production. At age 19, Zac adopted his DJ Brainrek moniker, and immediately found work at house parties and private events, and soon started to be the opening act at Jacksonville area clubs. In 2012, Zac introduced himself to Florida legend Deejay Capone at a Golden Corral. Capone took him into his StreetWorx Music collective, which includes Q45, Dohan, Blaze and Alberto Diaz. The two would produce together, as well as play dates around Florida and Georgia. Since then, Zac has branched out into his own production and solo gigs. Over the past few years, he’s held down residencies for such clubs as Lava, Aqua, Voodoo Ultralounge, and Centro After Dark, and he’s played a number of high profile one-off’s, including the Hustler Hollywood Takeover, Return of the Robots at Pure, and opening for Downlink and Dieselboyon their “Blood, Sweat, and Bass” tour. He continues releasing his own original material as well. Zac cites the films of Tim Burton and Danny Elfman’s accompanying scores as highly influential on his musical aesthetic. His productions and track selection reflect that influence, evoking his lifelong affinity for a mix of moody darkness and carnival whimsy, and he plans to carry that into the visual realm through the use of stop-motion animation in his future music videos. His most recent single, “Trappy Fappy” was released in conjunction with Trap Nation UK, and he has recently established his own mix series, “The Rek Room”, all of which is available on his Soundcloud. DJ Brainrek is young gun producer on the rise, with his sights set on the rave and festival circuits, and the world of bass music is quickly taking notice. Stay tuned.

For more information about DJ BRAINREK click the links below: 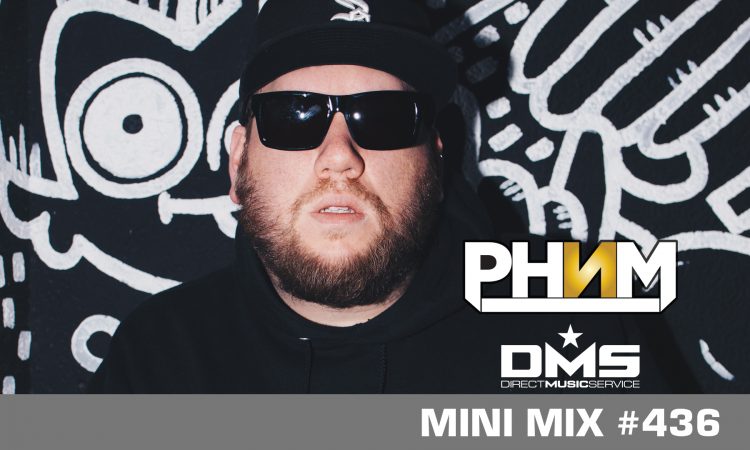 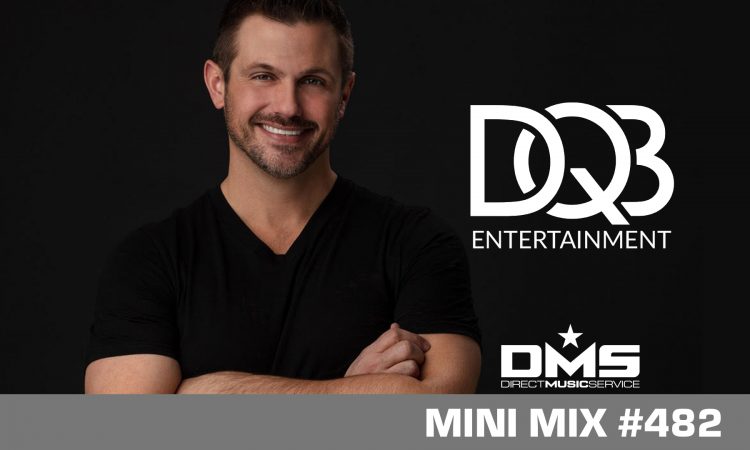 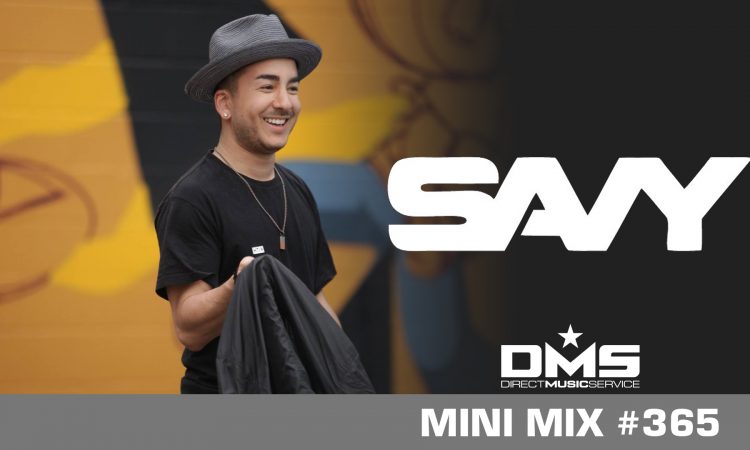