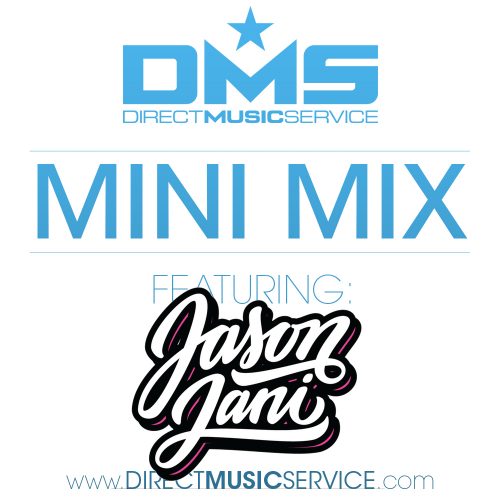 Mix #242 we bring you JASON JANI from New Jersey. As the founder of the SCE Event Group, Jason Jani has been setting the standard in private event entertainment since 2009. Trusted by the most discerning clients, Jason Jani adds a dynamic dimension to the marquee private event industry that is matched by very few.

Blurring the lines between nightlife and private event entertainment, Jason Jani is in a constant state of evolution. He continually looks to push the creative bar higher by utilizing a vast universe of experience unbound by the traditional limitations of genres, race, or normal. With world class production elements, inimitable style, seamless mixing abilities, and a polished microphone presence, Jason Jani has established a brand known for excellence, professionalism, and most of all- consistent results of awesome.

Described as the DJs DJ, Jason has been seen on television, heard on radio, featured at industry events, and profiled in several books, magazines, and online publications. He has worked with A-listers like Kanye West, Jay-Z, Ariana Grande, RedFoo from LMFAO, and DJ Jazzy Jeff as well as reality television stars Jacqueline Laurita and Dina Manzo. Jason has made cameo appearances on the PIX11 NYC Morning News and programs like Four Weddings and HGTV’s Designer Affair. Jani has collaborated with celebrity event planner David Tutera, iconic groups like Guns ‘n Roses, and high profile athletes like Seattle Mariners hall of fame pitcher, Jamie Moyer. Mainstream brands like Victoria’s Secret, Salon Centric, Bloomingdales, VH1’s Save the Music Foundation, and The Knot also keep Jason Jani on their go-to list of marquee talent. If your celebrity event or exclusive nightlife production requires a dropkick to the face of creativity and awesomeness, call Jason Jani.

Check out this exclusive mix by JASON JANI did for us at DMS.

Check out the tracklist after the jump with links to download all of the edit’s they used in this mix. Be sure to check back every Monday for a brand new mix.

6. No Problem – Chance the Rapper ft Lil Wayne and 2 Chainz

9. What you know about that – TI – DJ Scene x Holly Bootleg

13. All the way up – Jason Jani cutdown Redrum 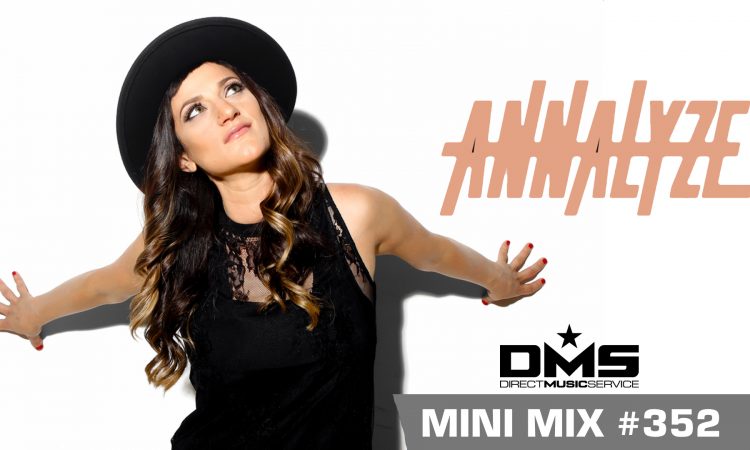 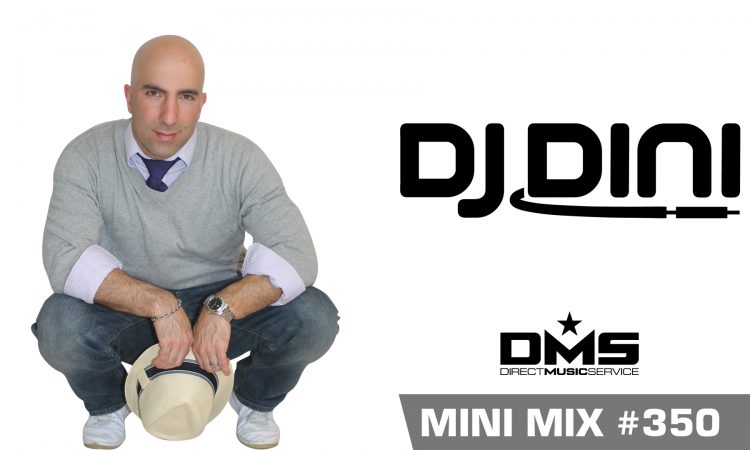 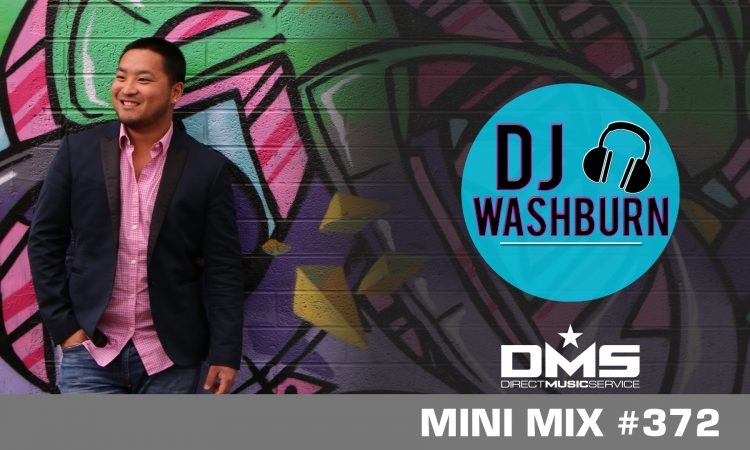