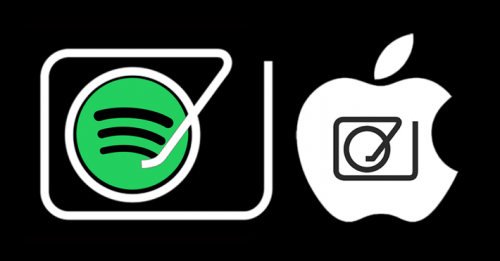 Dubset CEO Stephen White shared the news last night in a private Facebook post that included a new DJ Jazzy Jeff remix of Anderson .Paak’s song “Room in Here.” He added that DJ mixes featuring multiple tracks would be next. White told TechCrunch the arrangement with Spotify and Apple “allows some of the content that until now has only been on YouTube and SoundCloud to come to these great paid services where content owners will get paid.” The news follows a report that Spotify was negotiating to buy SoundCloud.

NEWS: DJ AM Documentary "As I AM" Theatrical Release Dates!