Jackson was reportedly suffering from cancer and passed away in the early hours of Tuesday morning.

The Bronx-born rapper was one of hip-hop’s first pioneers as one third of the Sugarhill Gang, whose international hit “Rapper’s Delight” became the first rap single to crack the Billboard Hot 100 top 40. It was also one of the first rap singles, period, and as such had an immense influence on the nascent genre.

Less than one month ago, “Rapper’s Delight” celebrated the 35th anniversary of its debut on the Billboard charts. 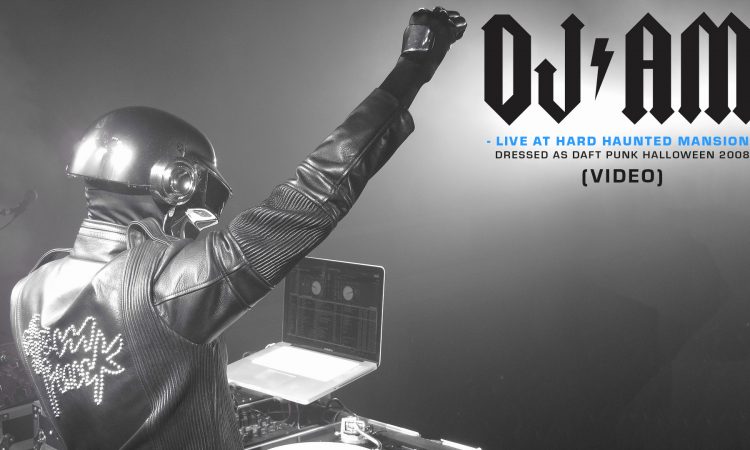 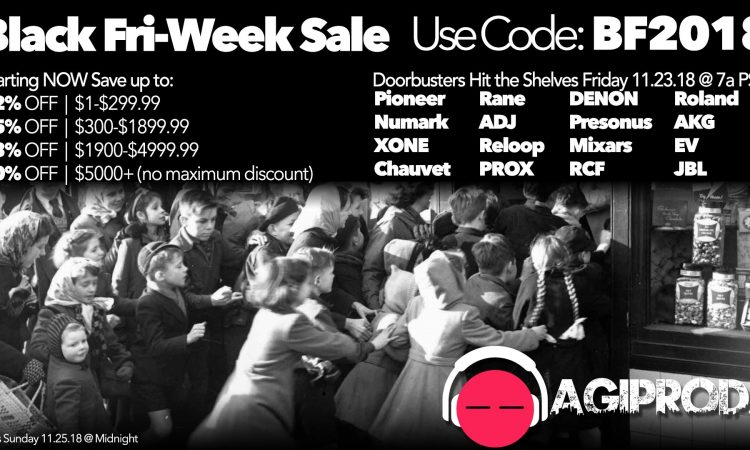