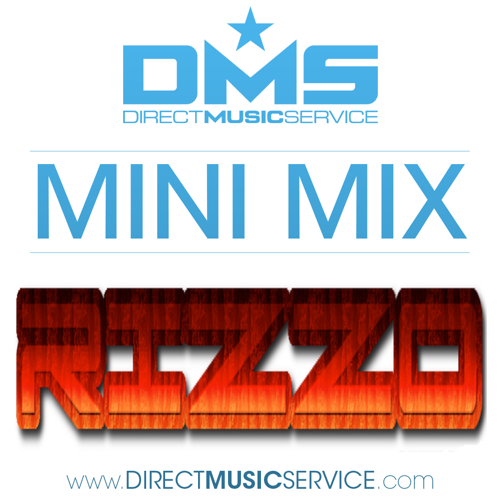 Mix #223 we have RIZZO from Columbus, Ohio. He began mixing music in 1996 and has been featured at a number of different venues around central Ohio. Rizzo currently holds a full time residency at Social Room Columbus (Arena District), but can also be seen at Big Bar Columbus and many of the other great venues around Columbus. Rizzo is also the official DJ for the Fallen 15 (An organization that supports the family’s of fallen service members). When he’s not on the club scene you can usually find him working private events, weddings or in the studio working a new creative idea. He is a member of Beat Squad Entertainment, and program director for Beat Squad Radio (www.beatsquadradio.com). Listen to this exclusive twerk/moombahton mix he made for us at DMS.

For more information about RIZZO click the links below: 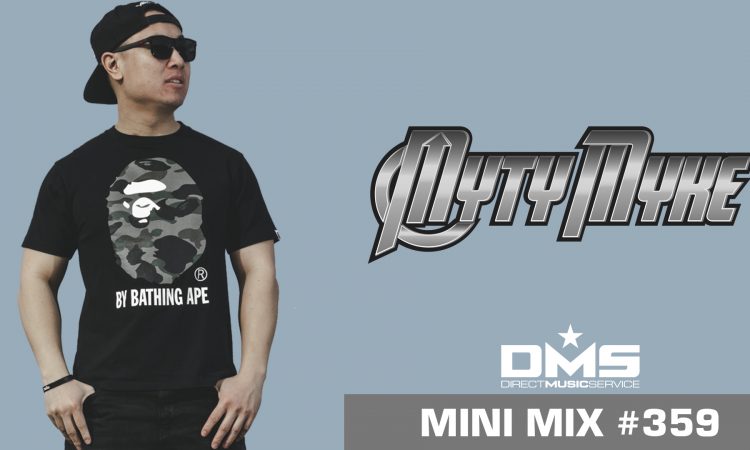 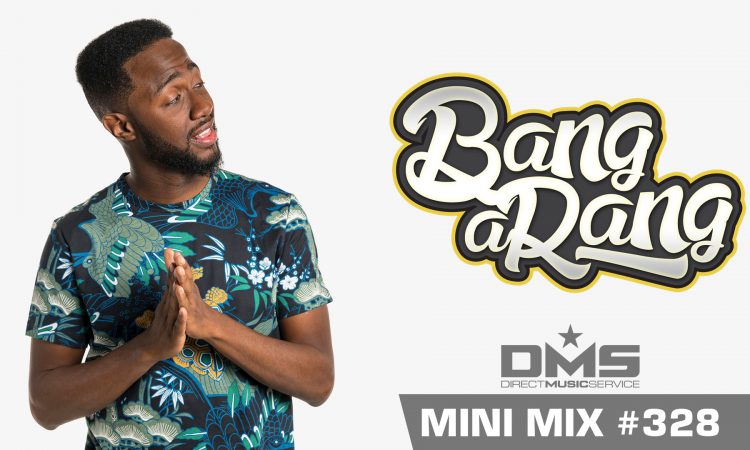 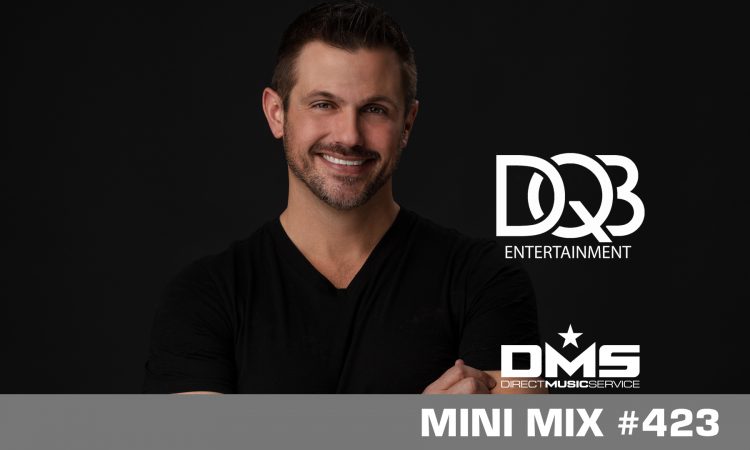