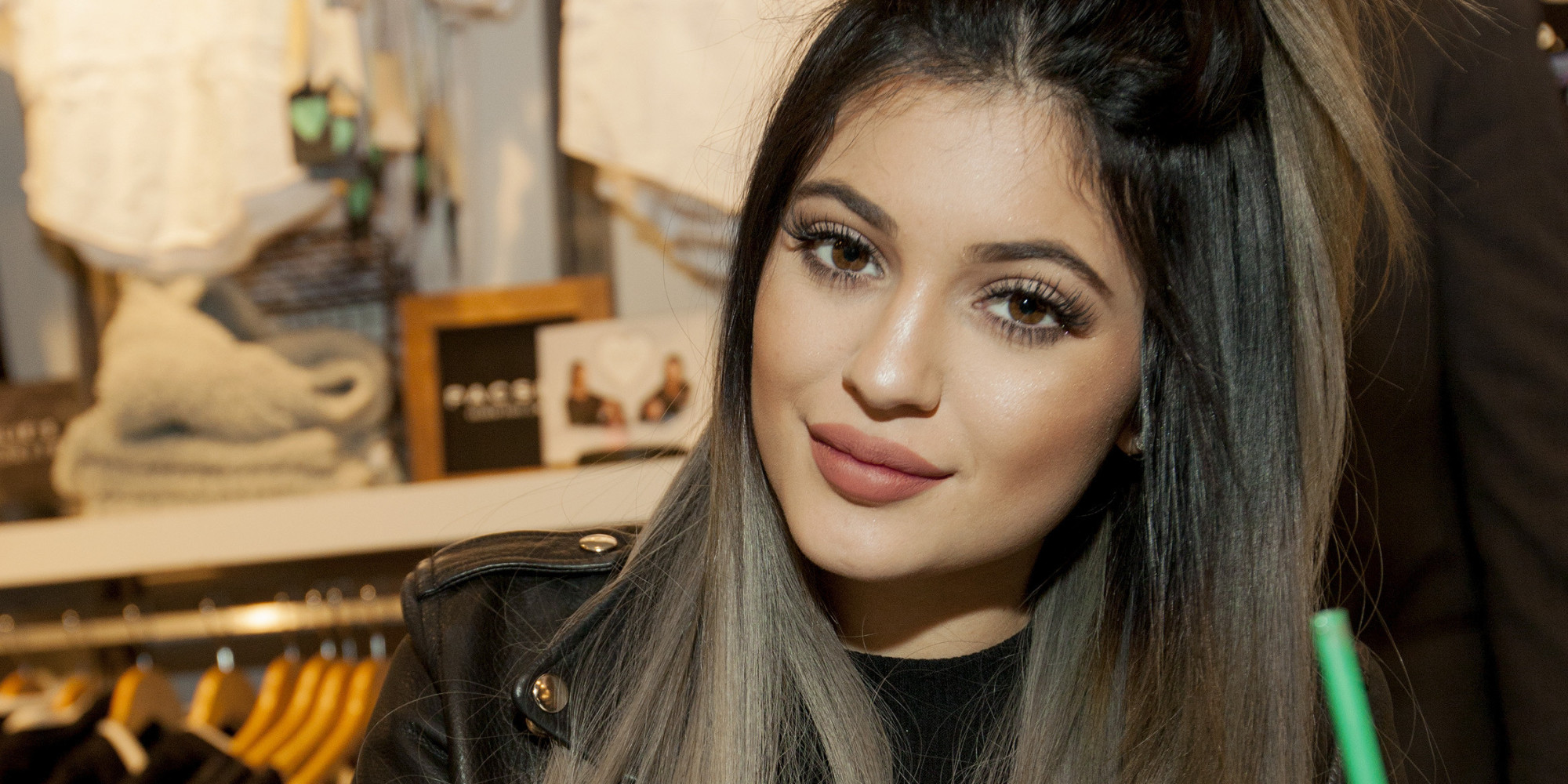 Funny how a flyer with Kylie Jenner’s face on it and the words “Debut DJ Set” can send DJ culture across social media into a negative feeding frenzy.

“This is a slap in the face to real DJs”

“This is why DJs aren’t taken serious anymore”

These are a few of the choice comments I’ve come across. The real question is “Why do you care about celebrities so much?” With advancements in technology, It is easier than ever for anybody, from soccer moms to celebrities, to get involved in DJing. Everyone has to start somewhere and yes, Kylie Jenner has a lot of money backing her play. But is she actually dope? We don’t know, and frankly, Most people going to see her debut won’t care.

I see the movements out there with A-Trak coining #RealDJing and #ClubDJing. DJ Spider and Mr. Best with their “Make DJING Great Again” hats and campaign. It is unfortunate that we have to separate the real from fake, when in reality, This should be a non-issue. What Kylie does is Las Vegas on one of the biggest 3 day weekends of the year isn’t going to affect any of us in the long run. Novelty sells. Celebrity sells. I’m actually more surprised it isn’t Caitlyn Jenner.

My buddy DJ Marvel from Dallas put it best with the following quote.

“I could care less about Kylie Jenner doing DJ sets. She isn’t taking money or gigs from me. There is always outrage over stuff like this yet there are 50 DJs in every market doing way more damage to this profession every day.”

UPDATE: Kylie Jenner has taken to Twitter to deny that she is DJing the event. SLS has come out and stated that her PR firm pushed for a DJ set without her consent. Bottom Line: Don’t lose sleep over celebs and their “DJ” sets.

This is obviously a topic that has ruffled a lot of feathers. What is your opinion? Let us know.

EDITORIAL: What is a "Real Hip-Hop" Party?

EDITORIAL: Orlando and the Safety of Nightlife

EDITORIAL: How To Know When It’s Time to Start Hiring - DJ Alex Nepa

EDITORIAL: Let The DJ Do Their Job!