Snoop Dogg has one of hip hop’s most popular up-and-coming singers Anderson .Paak. For those who don’t know much about Anderson .Paak, he is the most featured artist on Dr. Dre’s album Compton which is pretty insane considering he was rapping Dr. Dre and Snoop’s songs for show and tell in second grade. Snoop says that Anderson .Paak’s voice is like the old timers who used to leave it all out when singing, which true hip-hop fans know is hard to come by in the new age of hip-hop. Maybe we should all take Uncle Snoop’s opinion into consideration and start following Anderson .Paak.

Not only do the two reminisce on how Anderson .Paak got to where he is today, Snoop and Anderson .Paak also vibe out to Superfly, and even go on to say that Superfly was their version of Star Wars. And get this, Snoop says he’s never seen an episode of Star Wars—so for those that have never seen Superfly, maybe this is your chance to discover another galaxy far, far away.

VIDEO: Behind The Scenes with Zedd

VIDEO: Young Michael Jackson Gets Called Up On Stage By James Brown 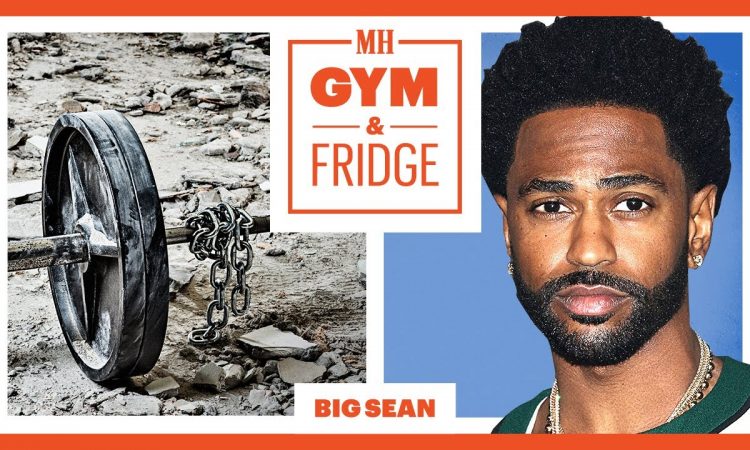