Mix #188 we have DJ NAK from Edmonton, Alberta, Canada. Dj Nak landed his first residency before he was even old enough to drink, mixing at a popular teen night club at the age of 17. Since then his passion for Djing has had him bouncing around the world playing some of the hottest nightclubs, lounges, and private events, covering almost every genre imaginable, allowing him to hone his skills as an open format crowd reader. He found a new creative outlet when he began adding the element of video to his live shows and he quickly fell in love with the art of visual entertainment. With this new found love, his forever expanding music knowledge, and his innate ability to make track selections, he began making making waves in the Video Dj worldÖ from making a series of video mixtapes to producing some of the illest video remixes for some of the biggest heavy hitters in the game. Not only is Dj Nak providing quality live Audio/Video entertainment, his video remixes and edits are being played across North America and Worldwide! Make sure to Download and Listen to this exclusive all 70s rock and oldies mix he made for us at DMS.

For more information about DJ NAK click the links below:

Check out the tracklist after the jump with links to download all of the edit’s she used in this mix. Be sure to check back every Monday for a brand new mix.

2. Bill Whithers (Starting From Scratch Edit) – Lean On Me (Redrum)

6. Freddie Scott (Fuseamania Edit) – (You) Got What I Need (Redrum)

9. Buffalo Springfield – For What It’s Worth (Redrum)

11.The Doors (Jayceoh Edit) – Riders On The Storm (Redrum) 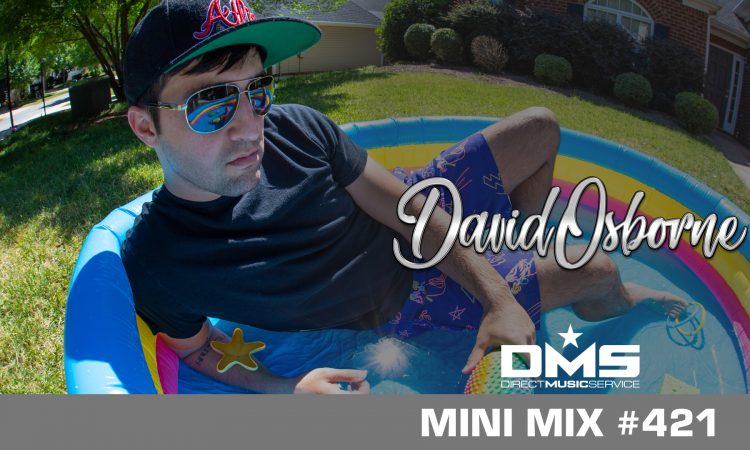 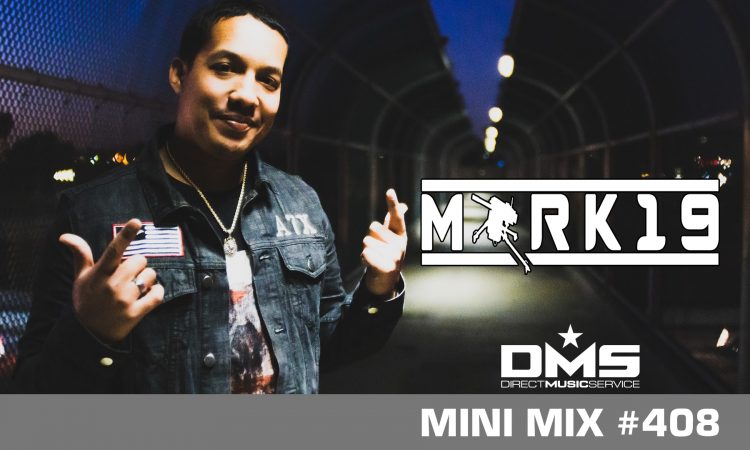 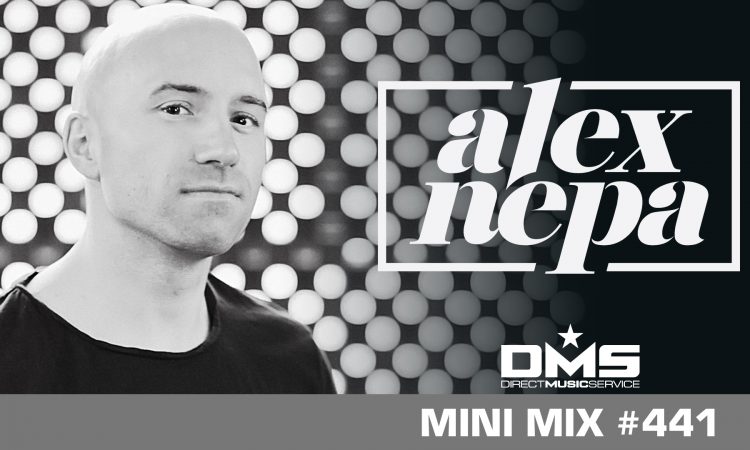 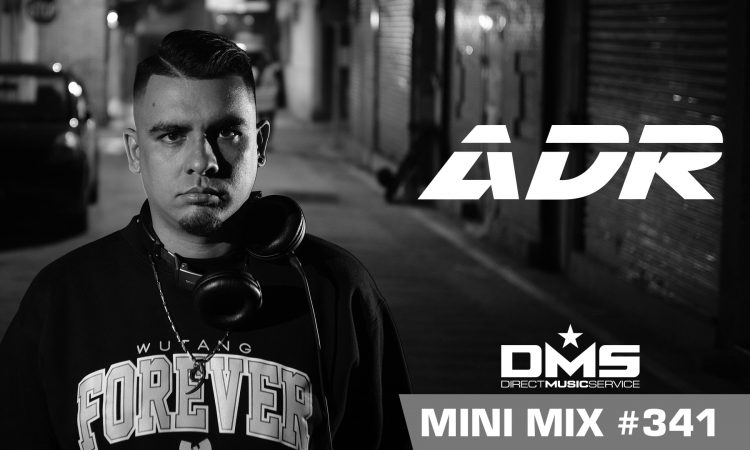