Wyclef Jean talks about how The Fugees originally came to be when Pras introduced Clef to Lauryn Hill and Marcy, who later left the group. Wyclef tells story of how at the time when Pras told him that he had a band with two girls, Clef was more interested in what the girls looked like than actually being in the band because he was a teenage boy. Wyclef states that someone that doesn’t get enough credit for the early days of The Fugees is Khalis Bayyan original producer for Kool & The Gang, who is the first producer to have The Fugees in the studio and recognize that there was magic there, helping them craft the album which eventually became Blunted on Reality. Clef goes on to explain how the groups diverse individual musical backgrounds all combined to make what eventually became the Fugees sound. As the interview continues Clef tells stories about how The Fugees debut album Blunted on Reality was a commercial failure and how their label Sony didn’t know what to do with them. Clef adds that working with Salaam Remi helped them simplify their sound going into their sophomore album The Score which was recorded in The Booga Basement.

Wyclef got his start as a crucial member of hip-hop trio the Fugees in the mid-1990s. Since winning multiple Grammys with the group, including two for the classic album The Score, the musician has gone on to have a very successful solo career blending several genres – from reggae to hip-hop and more – while working some of the best artists in the business. 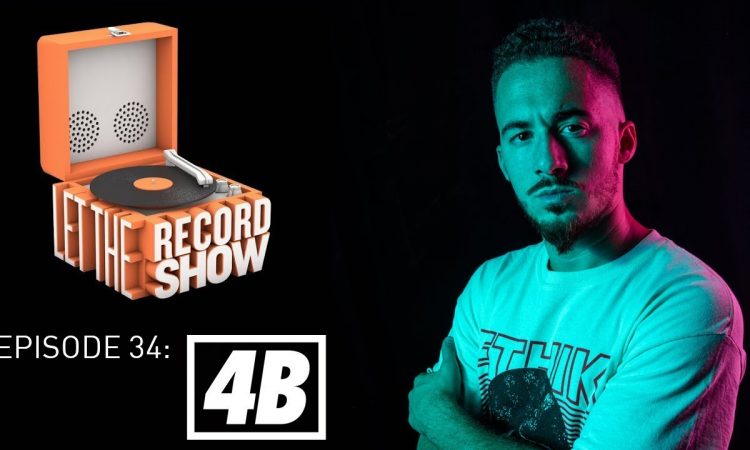 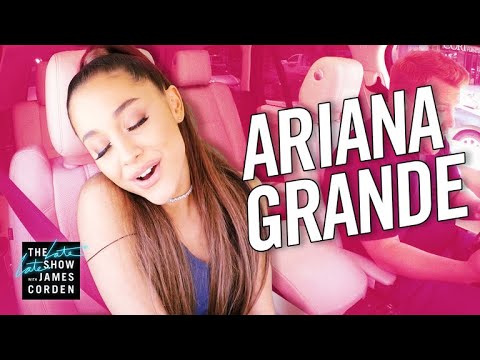