Last year, Eminem and Paul Rosenberg celebrated the 15 year anniversary of their label, Shady Records, with the release of the compilation album Shady XV. The album was a double disk, one side filled with new material and the other filled with Shady’s greatest hits. While the album provided a neat summary of the label’s history, it didn’t really tell the story of how Shady Records came to be and what it achieved during it’s decade and a half run. That’s why we teamed up with Em and Paul Rosenberg to bring you, Not Afraid: The Shady Records Story.

This documentary is an in-depth look into not only Eminem’s career, but also the careers of the all the artists’ who graced the label over the years. First and foremost, we spoke to Em and Paul, whose partnership and unique friendship is what made the label possible. But we also spoke to the man who helped turn Em into a superstar, Dr. Dre, and the man who Em helped turn into a superstar, 50 Cent. With additional interviews from Mr. Porter and Royce Da 5’9″, this documentary is the definitive look into how one of the rap’s greatest juggernauts came to be.

Em recounts his humble beginnings and how he went from struggling local rapper to an international sensation. But once Em’s career took off, that’s when things really started to get interesting as Shady brought artists like D12, Obie Trice, and 50 Cent into the fold. After a few missteps and a step back from music in the late 2000s, a reinvigorated Shady entered the 2010s with new acts like Slaughterhouse and Yelawolf. Watch the entire documentary above. 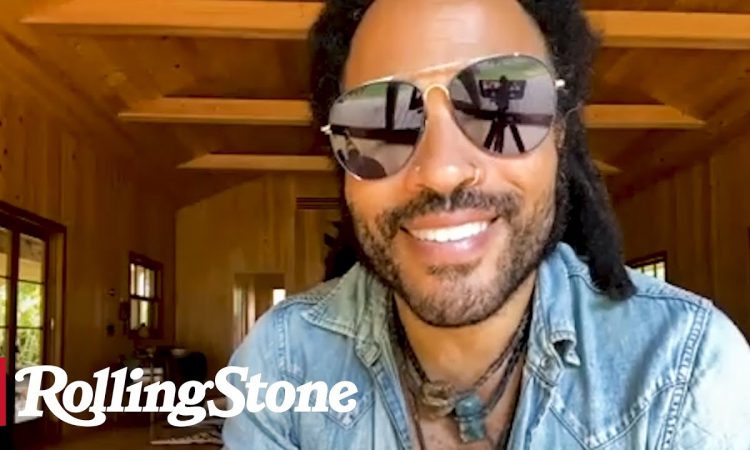