In 2014, the Beastie Boys and Monster Energy Drink entered into a messy legal battle regarding music that was used without the band’s consent. Monster allegedly used some of the boys work for a promotional video and, in response, the group sued Monster for $1.7 million and won. Well, a win sometimes isn’t enough as the band’s legal fees and costs ended up amounting the boys financial distress, forcing the group to take further action and seek an additional $2.4 million. The Beasties’ lawyers indicated that Monster knowingly denied the boys their intellectual property rights, claiming “absent an award of attorney’s fees and costs, plaintiff’s’s success at trial would become a Pyrrhic victory.” 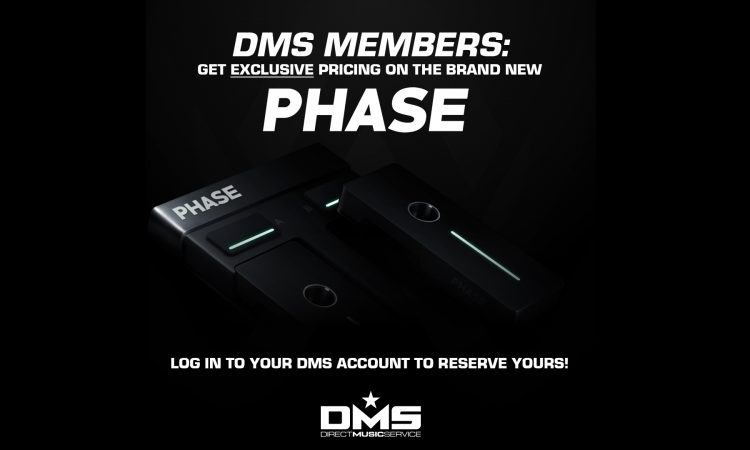 DMS MEMBERS GET EXCLUSIVE PRICING ON THE BRAND NEW PHASE

NEWS: Nightclubbing At The Funhouse In The Early 80's

NEWS: First 2 Winners Of The DMS Customer Swag Giveaway, Who Will Be Next?