“If you really want a radio station to play your song, go to that radio station every day with that song in your hand and say ‘please play it,’” says Afrojack, who recently dropped by Billboard for an enlightening conversation about his career and work. The jetsetting DJ’s latest tune, “The Spark” featuring Spree Wilson, dropped last month replete with a video filmed mostly in Las Vegas (where the DJ is a resident at the Wynn). Despite his success, the artist, born Nick van de Wall, still finds challenges in his work.

“I started working with Spree [Wilson] on the song in the studio and he already wrote the song,” van de Wall explains of the track’s origins. “Then the label came and were like, ‘Hey look: we’re the label, let’s put some major artist on there’ and it didn’t really work because it completely disrupts the balance of the song. It became too pop sounding.”

Ultimately, Wilson was tipped as the featured artist, a first for the songwriter. Not that van de Wall is insulting his new label. He signed to the UMG imprint Island Def Jam earlier this year, becoming the first DJ on their roster and labelmates with his pal Kanye West.

“The only one that actually got it and started finishing my story was David Massey of Island DefJam,” van de Wall effuses. “They also have Kanye West. I know Kanye and he is one of my favorite artists and if they have been able to handle him, they’ll be able to handle me.”

Van de Wall rang the opening ball at the NASDAQ stock exchange last month in honor of SFX’s highly touted IPO, an event that the artist sees as pivotal for the future of EDM.

“It gives way more opportunity for the world of EDM to grow bigger,” he explains. “It will provide more opportunities for young producers because now companies have time and money to hire staff and train staff. Maybe one day there will finally be an education for electronic music.”

As for his own fortunes, Afrojack feels accomplished but remains ambitious, with a keen awareness of what constitutes his – and others’ – success.

“I’m a DJ but I’m also a ridiculously high grossing musician due to doing productions,” he says, alluding to his work for Pitbull, David Guetta, Chris Brown, and most recently Paris Hilton, to whom he has been romantically linked.

“I came out of nowhere,” he adds. “Five years ago I was taking the subway and now I fly private jets all over the world.”

When speaking of his future, van de Wall cites another private jet-aficionado.

INTERVIEW: Wyclef Jean on "Killing Me Softly With His Song" 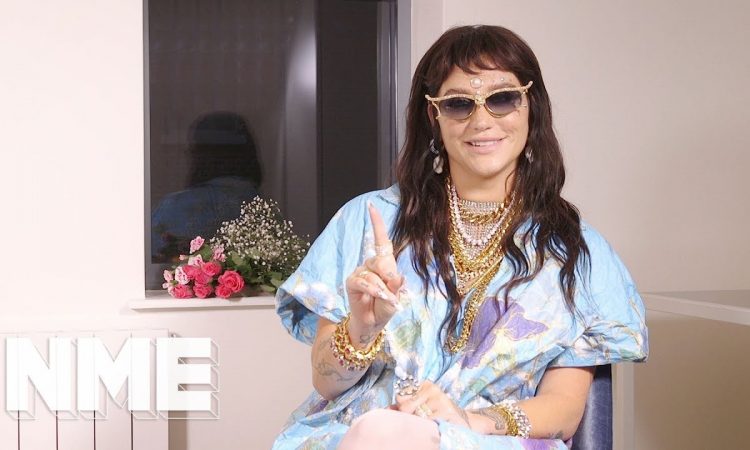 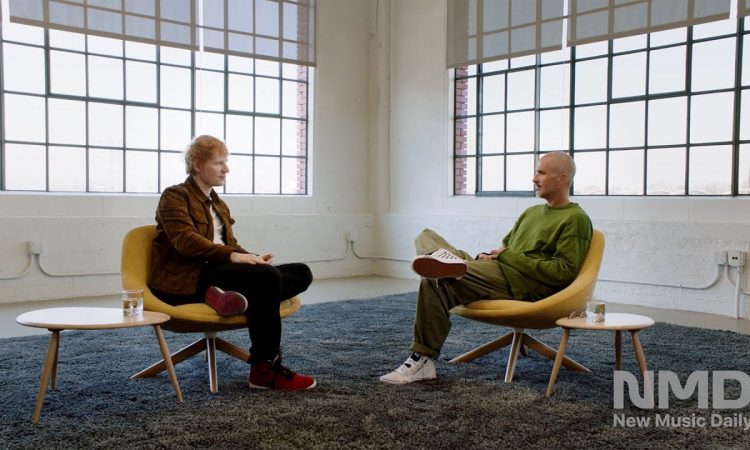 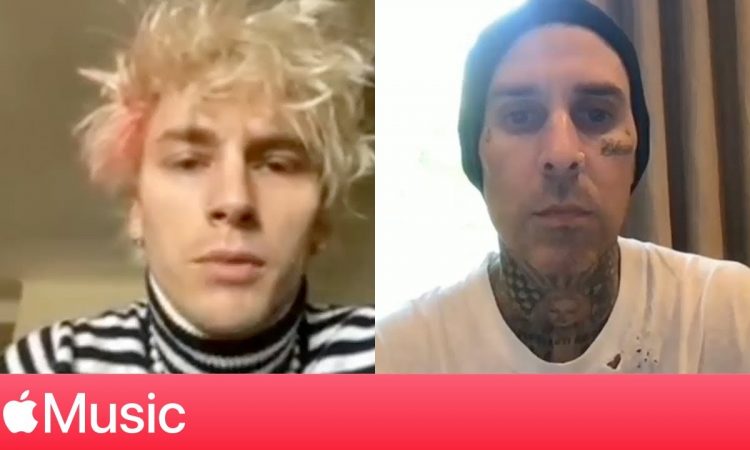