BBC Radio 1′s Zane Lowe delivers the first & second installment of four from his interview with non other than hip-hop mogul Jay-Z. In part one he talks about the making of Magna Carta… Holy Grail. Jay-Z spoke about his four-day argument with Kanye West, falling out with Timbaland, and the making of the single “BBC” from his new album.

After the jump watch all 4 parts of the series where they talk about the glory days of “Roc-A-Fella”, his musical creative process, Kanye West, verses from Magna Carta… Holy Grail and what it means to become a staple icon, along with fame.

INTERVIEW: MGMT Dissect The Making Of "Time to Pretend" 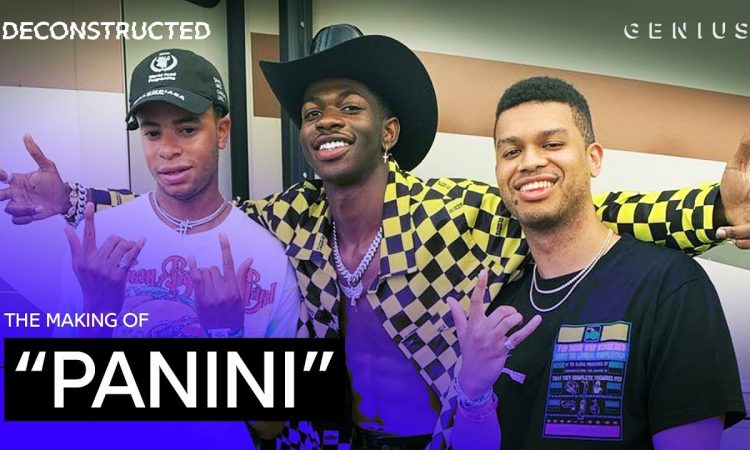 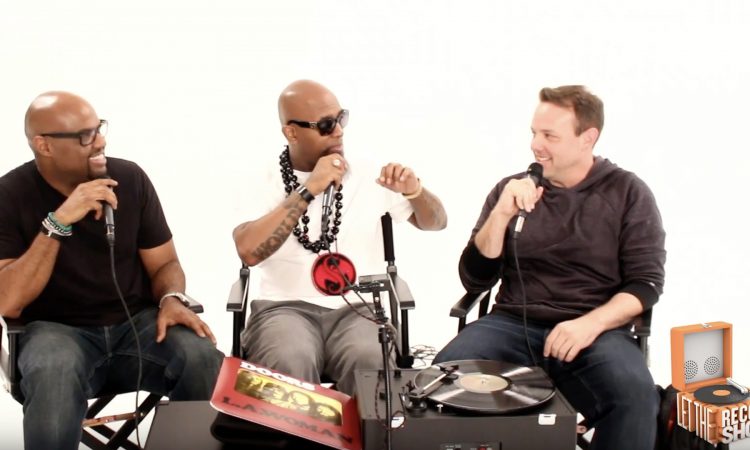 INTERVIEW: Snoop Vs. Too Short On GGN