Watch as Ice Cube shares the story behind his classic song “It Was a Good Day.” Recorded in 1992 and released in February of 1993, “It Was a Good Day” won listeners over with its infectious melody that DJ Pooh constructed with a little inspiration from The Isley Brothers. That, and Cube’s brilliant lyricism, which depicted an idealistic day in South Central Los Angeles that everyone across the country could relate to.

Prior to its release, Ice Cube was best known as one of the main lyricists in the group N.W.A. during the late ’80s. It was there that he developed a voice for radical change within the community, and by the time N.W.A.’s debut album Straight Outta Compton was released in 1988, that voice became a nucleus for rebellion throughout America. “In a moment of purity we decided to just start talking about the neighborhood, talking about what’s going on around us,” he says. “We felt like this is our only way to fight back, to rap about it.”

Cube would branch out as a solo artist soon after and release AmeriKKKa’s Most Wanted and Death Certificate, two equally impressive albums that solidified him as one of the top rap acts in the game. However, when it came time for his third studio release, Cube decided to take a slightly different approach. “Going into The Predator, I wanted to go back to MCing, go back to the essence and not just be a person who was looking for something to complain about,” he says. “I wanted to be an artist that did what I feel.”

Along with his new creative outlook, Cube also cites a significant event that occurred during the Los Angeles riots in 1992 as inspiration for his song. “Everybody talks about Rodney King, but what happened after that riot was there was one of the biggest gang truces in Los Angeles, where Crips and Bloods got together and had giant rallies,” Cube says. “That gang truce really is what made me feel like, it is a good day out there for us if we can just kind of fight for it and reach for it.”

Ice Cube – It Was A Good Day

VIDEO: History Of The Eagles (Trailer) 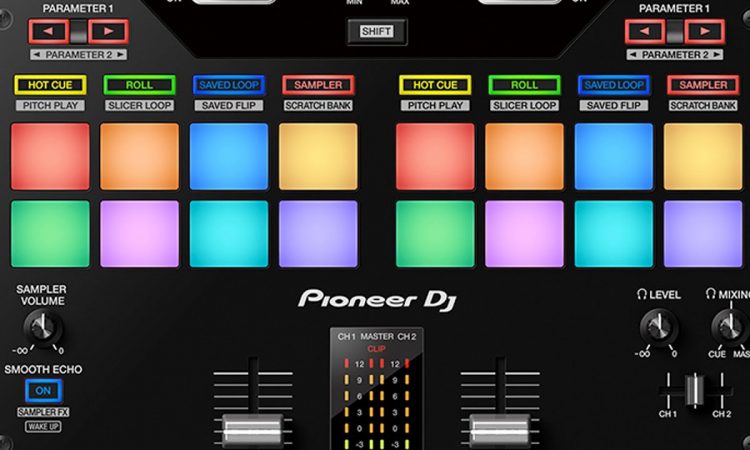