Mix #62 we have DJ TINA T Voted Las Vegas’s “Best Female DJ” 2010, 2011 & 2012. Born and raised in Seattle, Washington, DJ Tina T headed out to Los Angeles after graduating from Washington State University, she made her first impression in Los Angeles becoming a finalist in the DJ battle hosted by the #1 hip-hop radio station POWER 106 FM, and the world famous Big Boy in the Morning Show. But it was her victory as LA Weekly’s first ever DJ Spin Off battle that Tina T took home the gold. After moving to Las Vegas in 2008, Tina quickly gained recognition in some of the most high profile clubs in the country.

Tina T has toured all over the United States with such companies as Red Bull, Etnies, DC Shoes, Reebok, Skull Candy, Starbucks, Activision, Teen Vogue and The Dew Action Sports.izon, DJ Hero and Seagate. She has appeared on MTV’s The Hills, E! News, The Travel Channel, Fuel TV and is currently a finalist on VH1’s Master Of The Mix.  Along with her image and brand being plastered all over, the pairing of Tina’s skill behind the turntables, her flawless music programming, along with her overall persona, has proved her success thus far.

Currently, DJ Tina T is holding down her Friday night residency at Marquee Nightclub in The Cosmopolitan Of Las Vegas. She is also preparing for the fourth year of her passion project called “Camp Spin-Off”. Founded by Tina in 2010, it is the only sleep away summer camp for teens that teaches them how to DJ and produce music. Download and Listen to this mix she made for us at DMS.

For more information about DJ TINA T click the links below:

4. Girls Run The World – Ralvero vs R3hab vs Beyonce 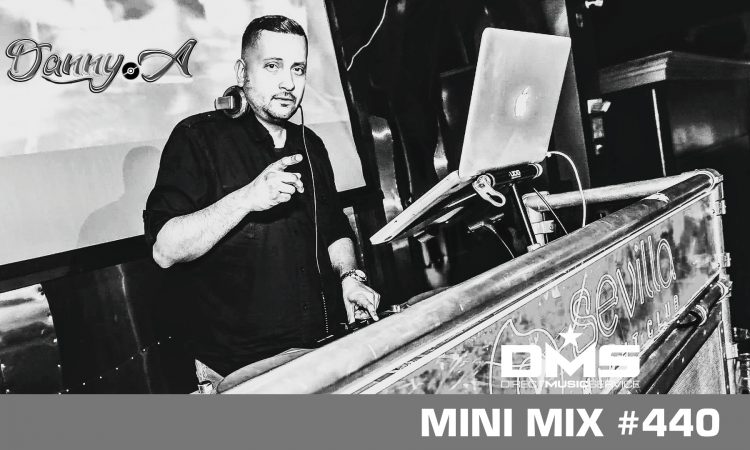 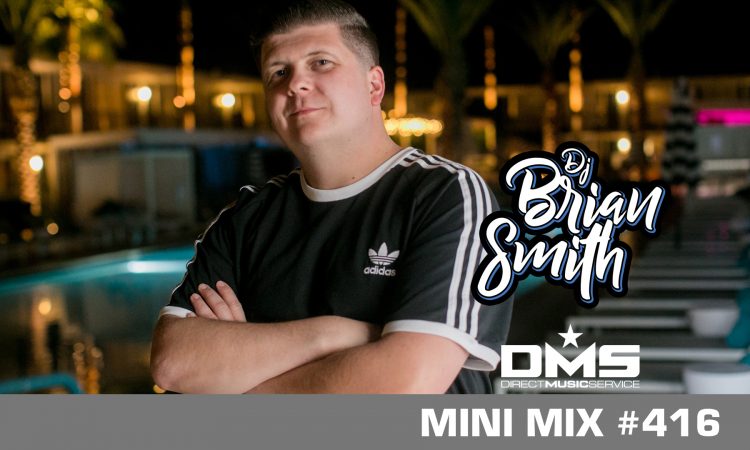 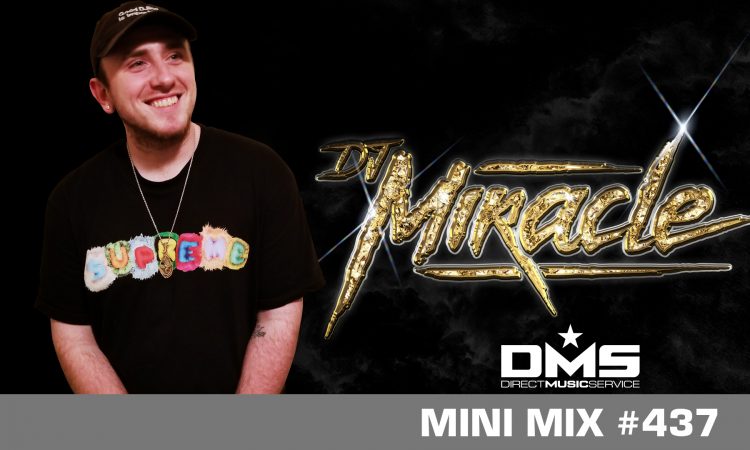 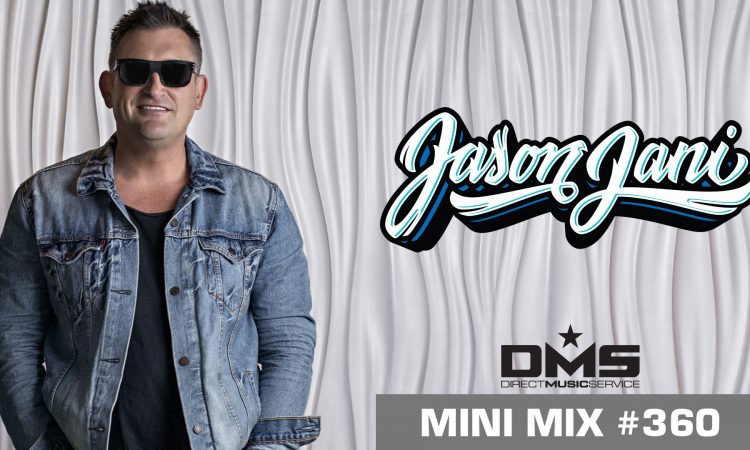