The trailer boasts interviews and footage of Tom Petty, Metallica, Stevie Nicks, Trent Reznor and more rockers who made the titular studio a home over the years.

The film chronicles the story of the Van Nuys, Calif., studio, which played host to acts ranging from Fleetwood Mac and Petty to Grohl’s own Nirvana — who recorded “Nevermind” there. Grohl now owns the studio’s Neve 8028 recording console, prompting his journey into the equipment’s impressive rock history.

The 2013 Sundance Film Festival in Park City, Utah, kicks off on Jan. 17. “Sound City” will be released in February. 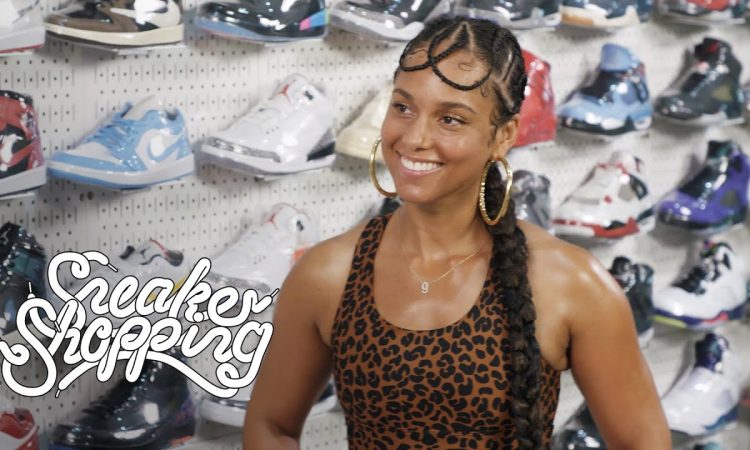