Rising Chicago rapper Juice WRLD is experiencing explosive success with his breakout hit, “Lucid Dreams,” which peaked at No. 3 on the Billboard Hot 100 earlier this month. The track first appeared on his 2017 mixtape ‘JuiceWRLD 9 9 9,’ and then became the lead single for his 2018 album ‘Goodbye & Good Riddance.’ Since its release, “Lucid Dreams” has garnered 220 million Spotify streams. Nick Mira, who produced the track, flipped a sample of “Shape Of My Heart” by Sting for the beat. On the song, Juice WRLD uses the concept of lucid dreaming as an analogy for his mental state while navigating a draining break up. 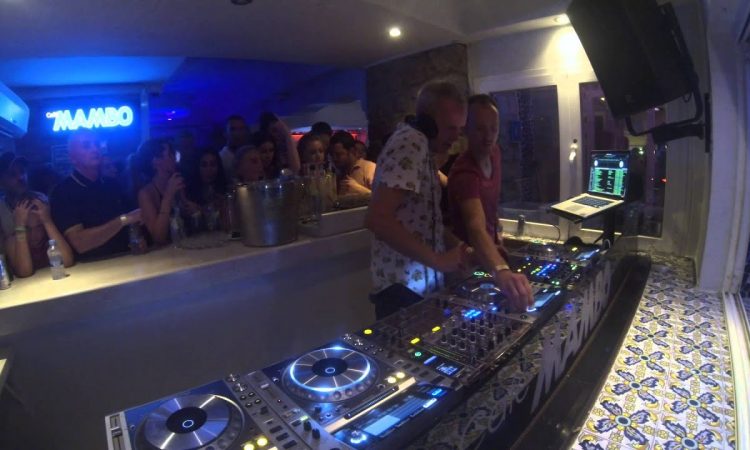 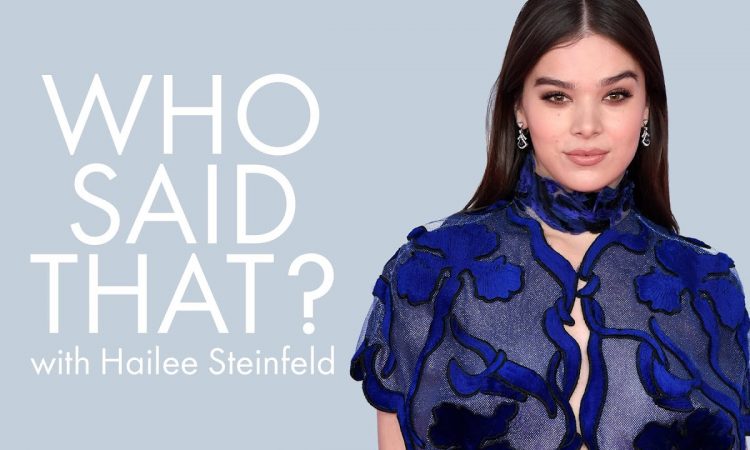