The sixth installment of DJ Earworm’s “United State of Pop” series, which mashes up 25 of the year’s biggest pop smashes into one bite-sized single, unveiled its official music video on Tuesday (Dec. 18) after a version of the song hit the web earlier this week. Dubbed “Shine Brighter,” the track focuses on songs by Ke$ha, Rihanna, fun. and Bruno Mars while throwing in dashes of other Hot 100 champs (apparently our pal Earworm is not the biggest Carly Rae Jepsen fan!).

The backbone of this year’s “United State of Pop” anthem is Ke$ha’s “Die Young,” which scoops up the momentum set forth by Bruno Mars’ “Locked Out of Heaven” on the track. There’s a but of Gotye’s “Somebody That I Used To Know” in there, a heavy dose of Katy Perry’s “Wide Awake” and fun.’s “We Are Young,” some One Direction guitar riffs, and our good friend Flo Rida even gets to drop a verse.

Two of the year’s most ubiquitous smashes, Carly Rae Jepsen’s “Call Me Maybe” and PSY’s “Gangnam Style,” only pop up in split-second form. When asked how much “Call Me Maybe” will be incorporated into the new masterwork by Chicago Magazine, DJ Earworm (real name: Jordan Roseman) admitted, “Very little. She’ll get in there, little bit of “Gangnam Style,” but I feel like other songs are more expressive of what I’m feeling.” 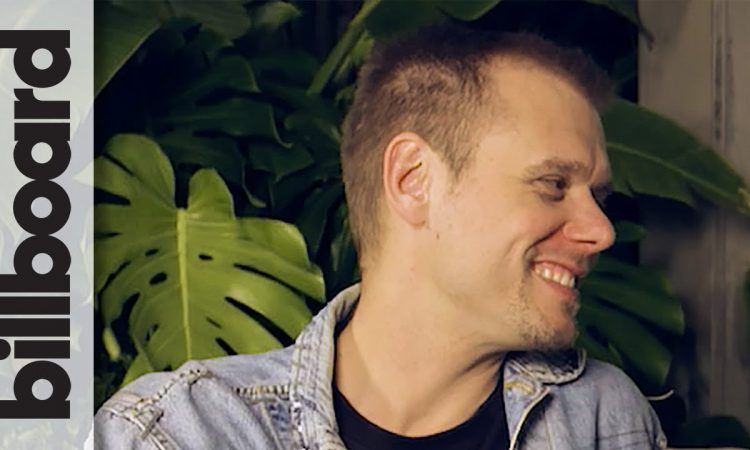