Let's Go from Matt and Kim

“No one is safe in a world where thousands of family photos circumnavigate the internet every second. What you thought was just going to end up as a photo safe in your uncle’s wallet, was just laughed at by some Japanese students, an office full of German businessmen and ship full of Alaskan fishermen. Hilarious sites like awkwardfamilyphotos have popped up to take advantage of the myriad of funny family photos.

Using some of the funniest family portraits from the 1980′s as inspiration, Matt & Kim acted out their new video for “Let’s Go” as family members just trying to get the perfect shot. Along the way, they’re nothing but awkward.”

VIDEO: Rare Footage Of Biggie And Jay-Z Rapping Together 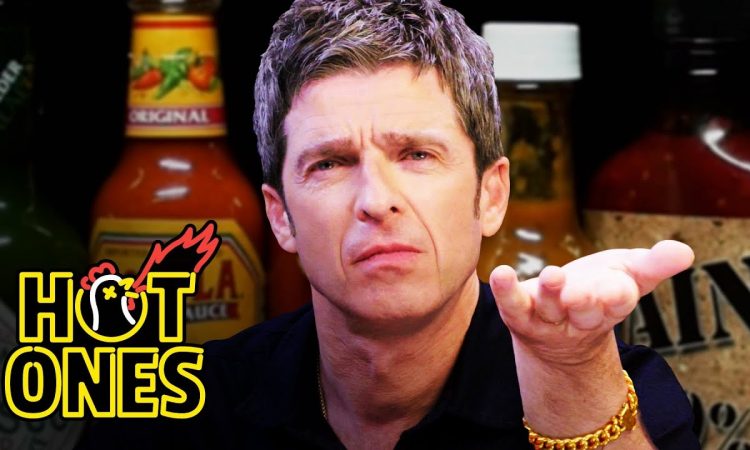