“K’naan’s new album, Country, God or the Girl, comes out today, and the Somali-Canadian rapper offers a glimpse into his life with a mini-documentary that traces his journey at 13 from Somalia to New York before he relocated permanently to Toronto. “Coming from a strong background of musicians and poets in my country, at some point, music became my thing, as well, to express my life from then to now,” he says.

He also talks about writing his hit song “Wavin’ Flag” in about 20 minutes, then shelving the track for almost two years before working on it again with Bruno Mars. For his latest single, “Is Anybody Out There” featuring Nelly Furtado, K’naan reaches for new inspiration. “I’m so known for my focus on Somalia for very good reasons. But people in Somalia feel one plague similar to people in America and everywhere else in the world, which is alienation, loneliness, desire to find commonality.” 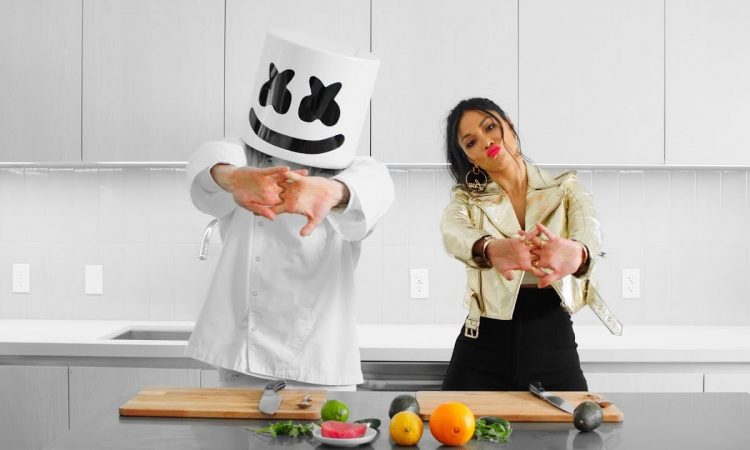 VIDEO: Big Once And Trentino are BOAT (Chapter 1) 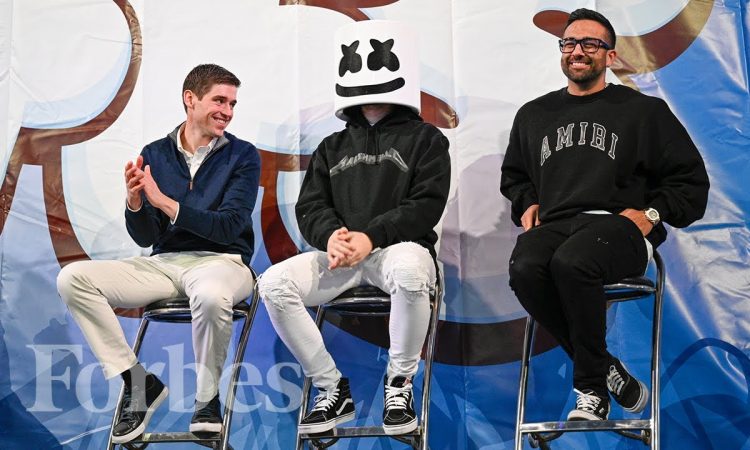