Let the Record Show, the crate-dug interview series, returns today with The Crystal Method’s Scott Kirkland, who offers a track-by-track dissection of the band’s classic 1997 debut album, “Vegas”, as the album spins on vinyl.

With “Vegas” celebrating its 21st birthday this year, Kirkland takes a trip back in time to revisit the creation of the album that birthed his and partner Ken Jordan’s careers as The Crystal Method. Kirkland discusses the stories behind each song, including the massive, anthem hits “Busy Child” and “Comin’ Back”.

Speaking with fellow Las Vegas-based DJs Warren Peace and Mike Pizzo, the conversation is an expansive talk that touches upon the history of Las Vegas nightlife, revisiting local landmarks such as Club Utopia, The Metz Nightclub, Atomic Liquors, and The Record Gallery. Hilarious tales are recalled from the creation of the Vegas album, from recording the LP in an actual bomb shelter to working on remixes with Ozzy Osbourne, DMX and Ol’ Dirty Bastard.

The interview comes just one month after the release of The Crystal Method’s new LP “The Trip Home”, which is also discussed toward the end of the episode and played from a vinyl test pressing. Kirkland also reveals that the new album will be followed up with “The Trip Out” in 2019

Kirkland’s appearance on Let the Record Show marks the 12th episode in the series and the first in its new “Director’s Commentary” sub-series. Let the Record Show will continue in the coming weeks with new episodes featuring Evidence, Flosstradamus, Dizzy Wright, and legendary jazz musician Bob James. 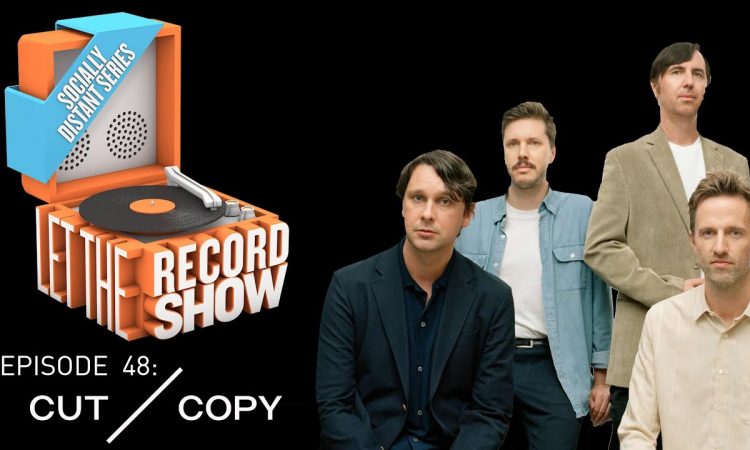 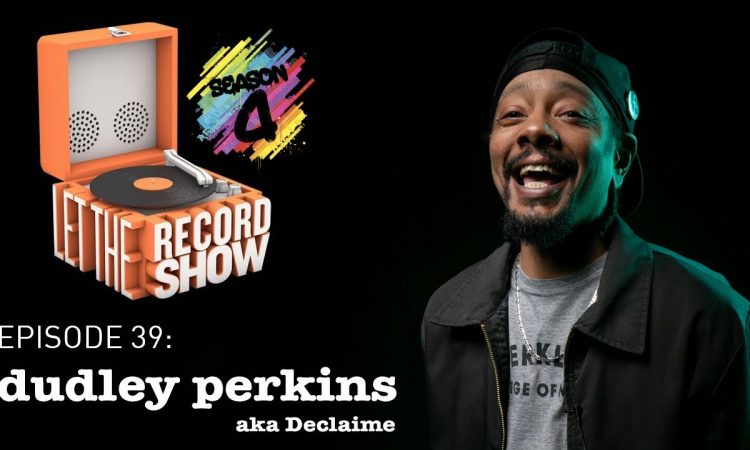