Earlier this month, Chance The Rapper released “Work Out” alongside three other surprise singles: “I Might Need Security,” “Wala Cam,” and “65th & Ingleside.” “Work Out” currently has over 6.4 million Spotify streams and is co-produced by Lido, Nico Segal, and frequent collaborator Nate Fox, who played an integral role in the making of Chance’s breakout mixtape ‘Acid Rap.’ On the track, the Chicago rapper unloads some thoughts about his exes.

Chance the Rapper – Work Out

VIDEO: DMX Breaks Down In Tears About His Mom On 'RapFix Live' 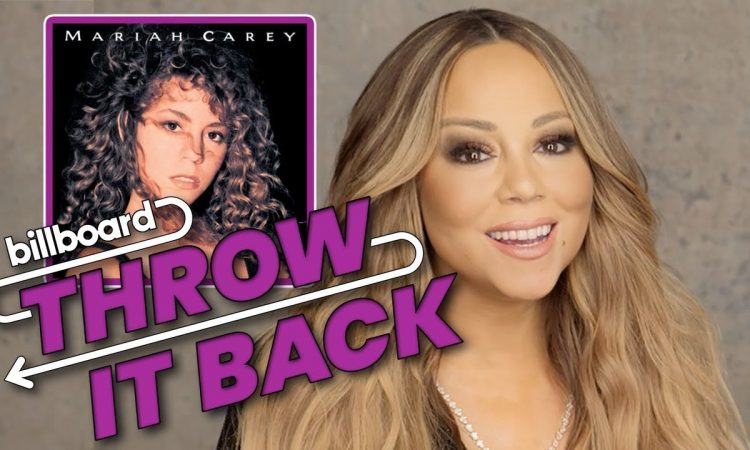 Mariah Carey Reacts to "All I Want For Christmas Is You,' 'Obsessed' & More | Throw It Back

VIDEO: DJ Premier On The History Of D&D Studios

VIDEO: Russell Simmons X Rick Rubin on the Beastie Boys - Back & Forth - Part 2/4