If you’re a karaoke frequenter, you know there are some folks you just don’t take into a room with you. These are the true singers, the people with such powerful pipes they almost suck the fun out of belting out classic hits. Ariana Grande, I’d imagine, is one of these people. The pop star is simply too good, and she’d show up anyone she’s singing with — including James Corden on the latest round of Carpool Karaoke.

On last night’s episode of the Late Late Show, Grande got into the passenger seat to sing along with hits from Dangerous Woman and the soon-to-be-released Sweetener (out August 17th). How Corden could do anything but sit there slack jawed as Grande delivered runs on “Dangerous Woman”, “God is a Woman”, “Side to Side”, and “No Tears Left to Cry” is beyond me. He did his best to keep up, though, especially when they broke out into “Suddenly Seymour” from Little Shop of Horrors (a song Grande previously did with Seth MacFarlane for Apple Music’s Carpool Karaoke).

Along the way, the pop singer did her impeccable Celine Dion impersonation, talked about throwing a Jaws-themed birthday when she was just two, and addressed some pesky rumors. She even poked fun at the idea that she gets carried around everywhere she goes by having Corden piggyback her into a Starbucks (where she ordered a soy latte, grande, natch).

VIDEO: Djs From Mars - Phat Ass Drop 2 (How To Follow Trends And Keep Your Sound Cool) 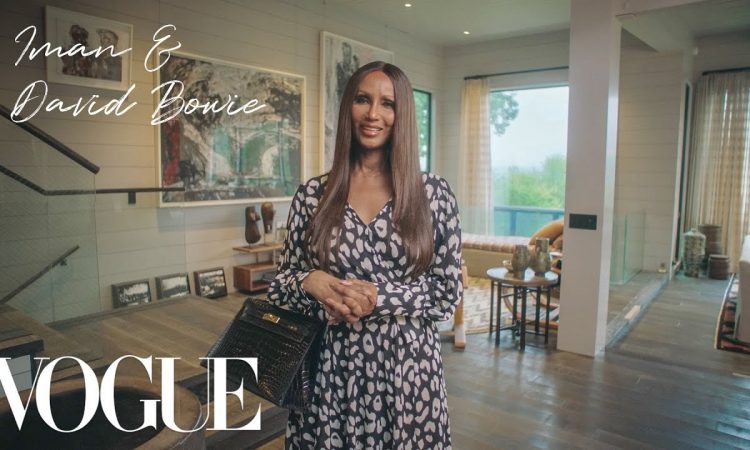 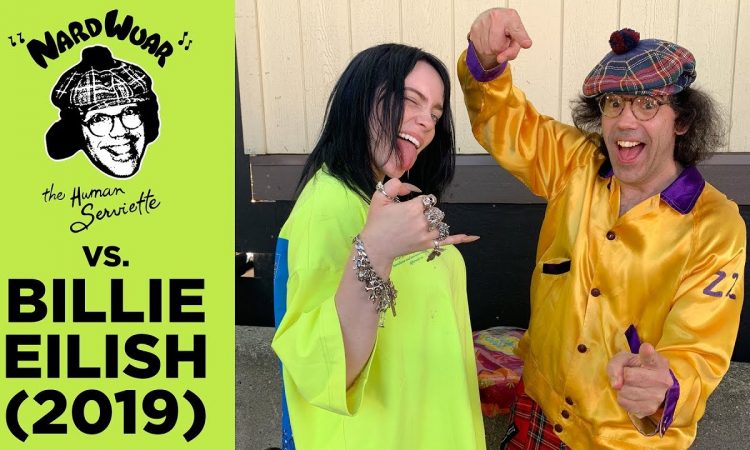 VIDEO: Grouplove - What's In My Bag?