The trio — comprised of Labrinth, Diplo and Sia — has churned out a couple of funky dance-pop tunes so far. Directed by Ernest Desumbila, the “Audio” video depicts the men of the group running around Los Angeles, joined by a colorful cast of creatures that aren’t quite all there. Watch as they visit Los Angeles’ South Broadway to film where all the fashion vloggers hang out. Labrinth showcases his shameless dance moves. 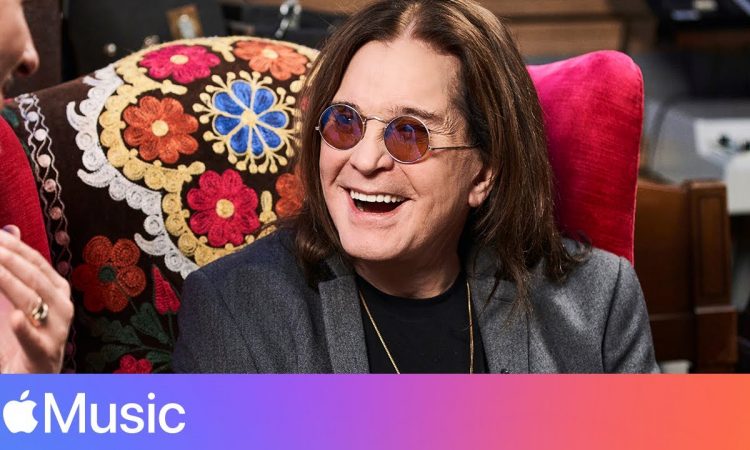 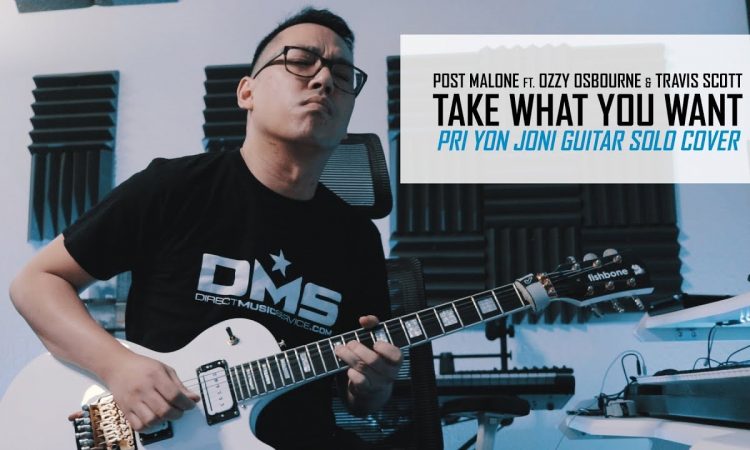