Before Lil Uzi Vert dominated the mainstream with “XO TOUR Llif3,” he garnered viral attention with his Lil Uzi Vert Vs. The World track “You Was Right.” The Metro Boomin-produced song was certified Platinum in March 2017, his first solo single to earn the achievement. It also stood out for its trippy, Alice In Wonderland-esque video that currently has over 80 million YouTube views.

The mind behind the video’s fantasy themes is director Spike Jordan, who is known for directing videos like Vince Staples‘ “Norf Norf” and Meek Mill’s “Monster.” Jordan previously spoke to Genius about how he was inspired by the 2001 movie Donnie Darko, and he recently sat down with us for a frame-by-frame breakdown of the video.

Lil Uzi Vert – You Was Right 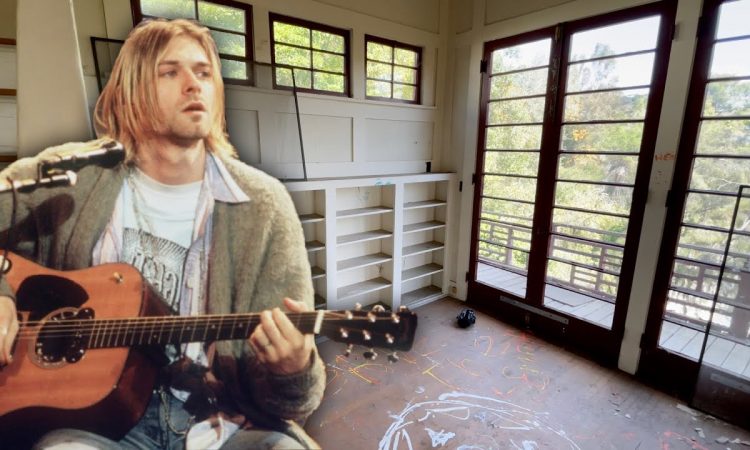 VIDEO: Coldplay Covers Fight For Your Right To Honor MCA 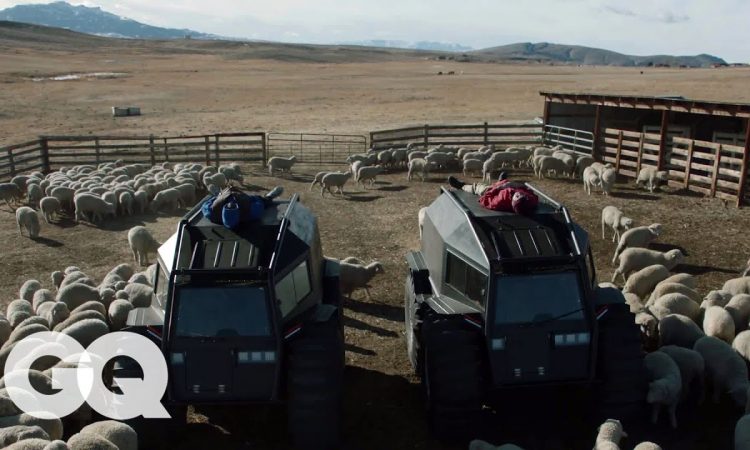 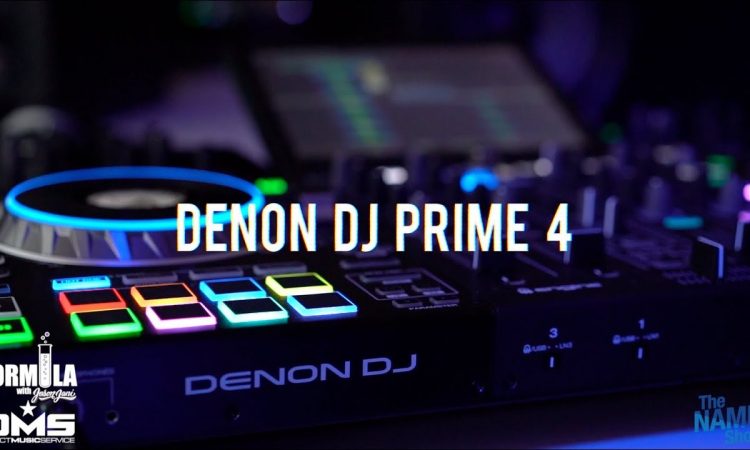 The Formula: First Look at the Denon Prime 4 With Jason Jani at NAMM 2019 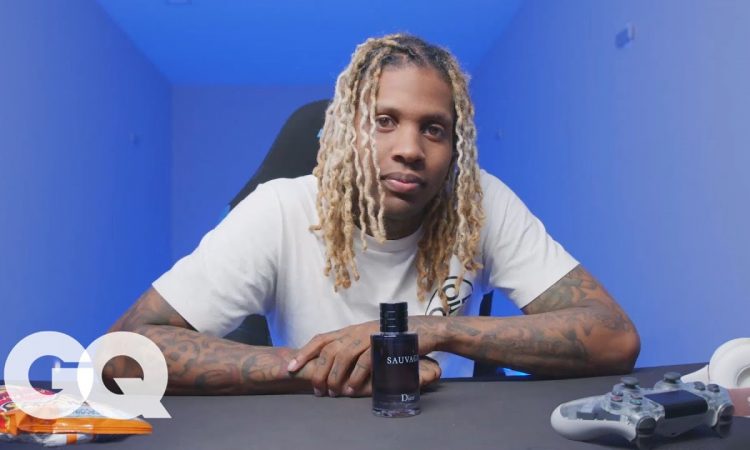 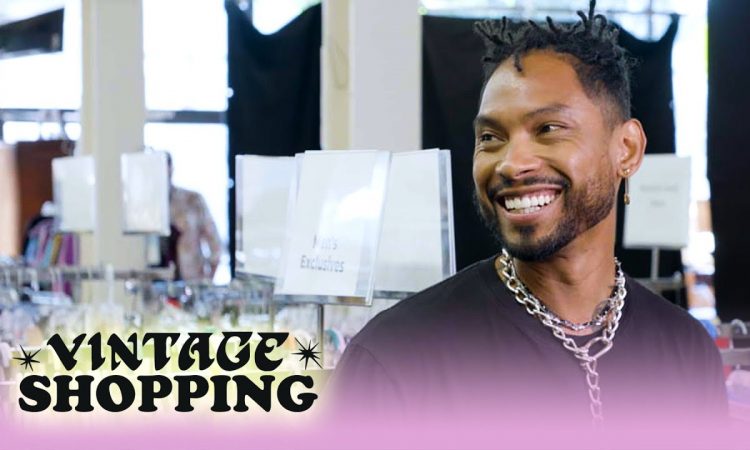