J Balvin is one of the leading artists in reggaeton right now, and his talents have also crossed over into American pop music. The Colombian singer saw massive mainstream success in 2017 with his infectious hit “Mi Gente” featuring Willy William, accompanied by an official music video that reached over one billion streams on YouTube. The track also received a remix from Beyoncé, and all of the song’s proceeds were donated to natural disaster reliefs in Puerto Rico, the Caribbean, and Mexico.

Balvin returned last month with a single called “Machika” featuring Jeon & Anitta, along with its music video that was shot in Medellín, Colombia. While the lyrics are in Spanish, the title is actually a word from the Papiamento language and the song is all about embracing your fun side. 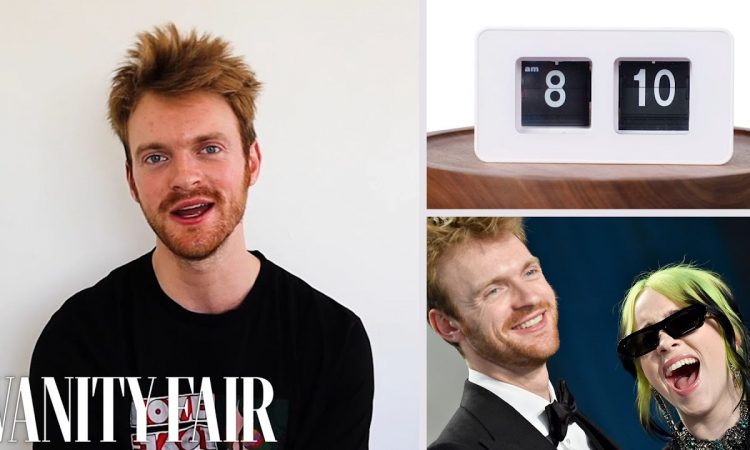 Everything FINNEAS Does In A Day | Vanity Fair