For Vic Mensa, taking a public stance as an ally for LGBTQ rights was an imperative after a loved one revealed to him that they identified as queer. Following the tragic shooting at Pulse nightclub in Orlando, Mensa released “Free Love,” featuring Le1f, Halsey, Lil B and Malik Yusef. As a young black man from the South Side of Chicago, Mensa didn’t always imagine that he’d be talking about LGBTQ-specific issues, which were often considered taboo in his own community. Making the song was a chance for him to grow through discomfort and to encourage boundless love. 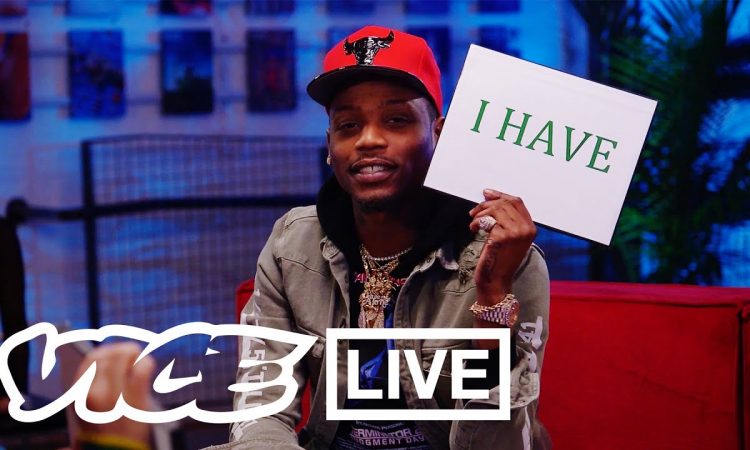 Flipp Dinero Plays 'Never Have I Ever' | VICE LIVE