Iggy Pop takes a stroll around New York’s Lower East-Side, in May1993. As Iggy explains it: he likes living in New York because he is a ‘high-strung, suggestible person,’ and the city gives him a structure in which he can operate. Los Angeles, on the other hand, made him crazy because there was no center. Iggy highlights some his favorite things to Dutch film-maker Bram Van Splunteren, as he gives a guided tour of the neighborhood. The graffiti, the people, the vibrancy, the food, the street signs, the artists and his personal belief that no one will tell you to shut-up for making any noise—which means Iggy can make as much noise as he likes. It’s a fun trip, and closes with Iggy talking about Rap, Ice-T, why cops made him fearful and angry, and why he listens to Bob Dylan.

VIDEO: Queens Of The Stone Age | The Strombo Show

VIDEO: Chris Brown - Fine By Me 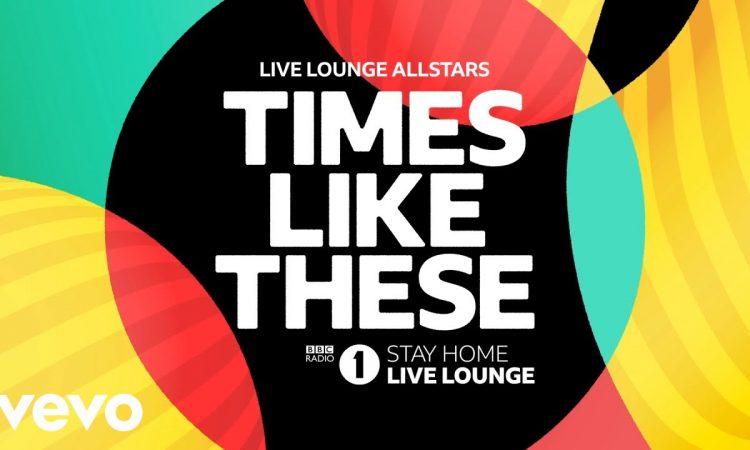 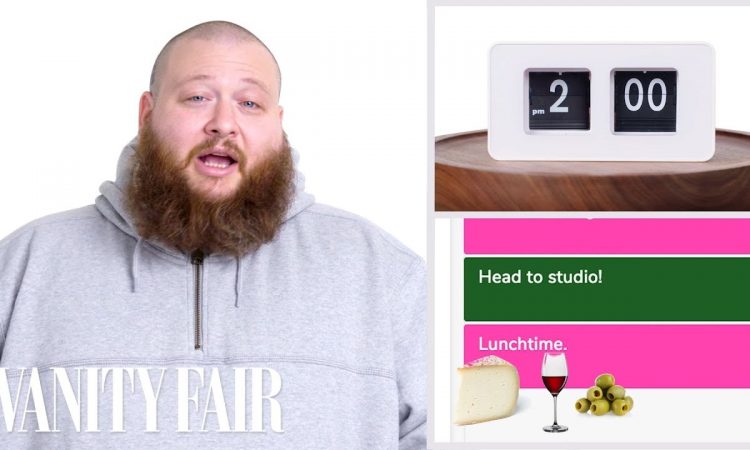 Everything Action Bronson Does In a Day | Vanity Fair