On the eve of the release of his debut Teenage Emotions (May 24), eccentric artist Lil Yachty headed to Beats HQ in Los Angeles to sit down with Zane Lowe. Lil Boat shared having visions about his career pre-fame (he even admitted to having a vision about his merch while peeing just before the interview) and discussed the initial rollout plan for his album.

“It’s weird though, ’cause I used to have visions of being a star all the time, but I never knew I wanted to be a rapper,” the Quality Control signee said. “I used to have visions of flashing lights and red carpets… I know when I got the moment to take charge, [was] when I got arrested. I got arrested in Florida for credit card fraud [when I was] 18. It wasn’t necessarily when I got arrested, but when I got out of jail.” He recalled going back to his campus in Alabama, Montgomery — his home at the time — and looking around his social studies class, realizing school wasn’t for him. “This is doing nothing. What am I doing?”

When speaking on the importance of being in tune with your fanbase, Yachty — who sometimes FaceTimes his supporters — cited his idols. “I learned it from the generation before with Lil B… I knew it was important before because I knew how in tune I was with who I looked up to. Growing up, it was Soulja Boy and Lil B. I feel like Soulja Boy was one of the smartest when it came to connecting with your fans and taking that to another level.”

“I’m pretty normal,” he added. “That’s why I feel like I hope most teenagers can relate. I try to be a voice because I’m pretty much like a normal teenager.”

The “One Night” MC also revealed that his album was initially slated for a Dec. 25 release in 2016, but that it was only “10 percent” done at the time. “But if I would’ve dropped it on Christmas, it wouldn’t be nothing like what it is now,” he said. “It’s a complete different vibe. I didn’t know I was going to make an album like this. My only goal is to impress my fans.” Later, he continued, “I now know moving forward I don’t have to try and impress anybody.”

Yachty also recalls his childhood love for video games, his parents’ divorce when he was 8 years old, his “aggressive” alter-ego Lil Boat, his future dreams of being in films and opening a cereal bar plus how he feels about being an artist around his mother. 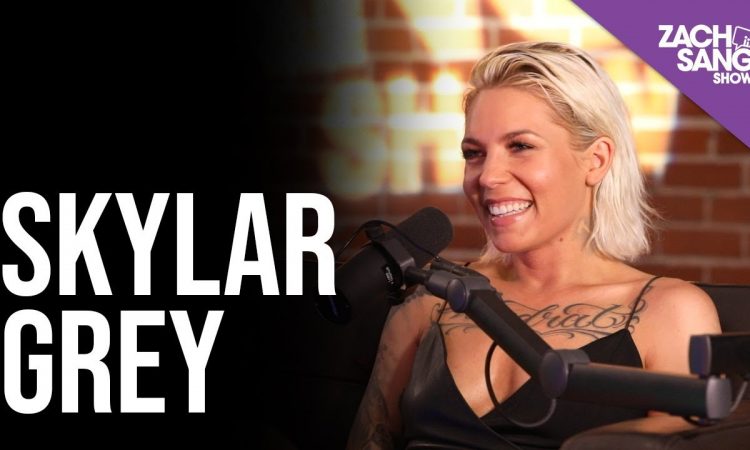 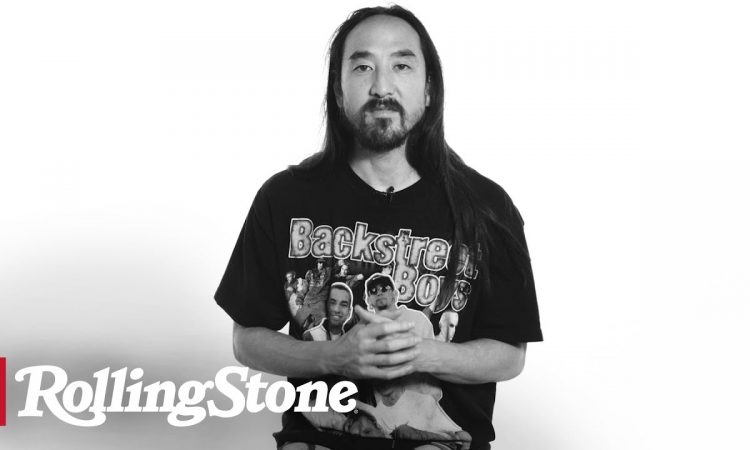 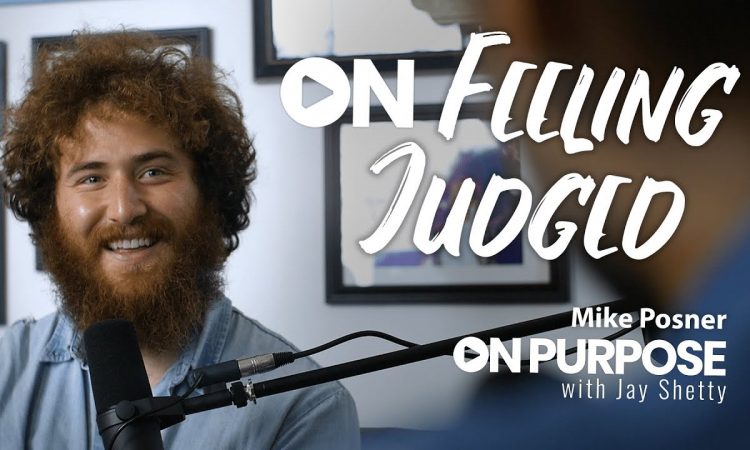 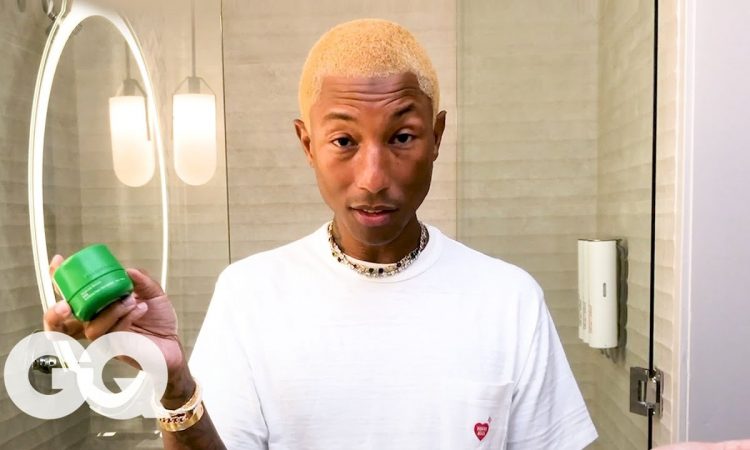 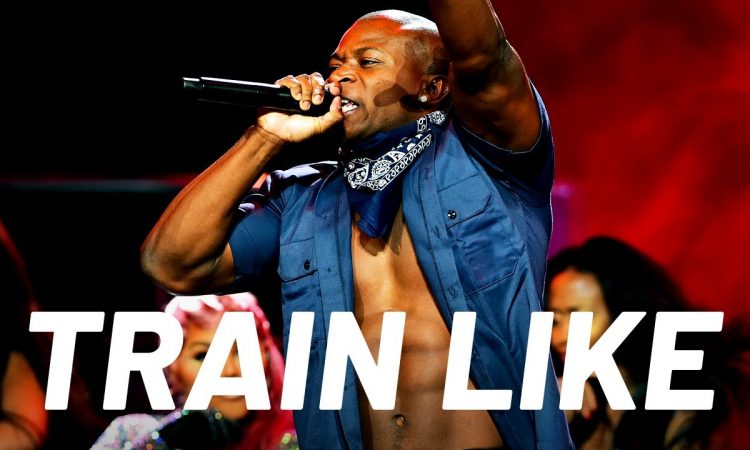