“It ain’t no tension,” Tyga said on Los Angeles’ Real 92.3, addressing the state of his relationship with Aubrey. “We cool. We on good terms…When you got history with somebody, and then you stop communicating, it can go any way, and anybody can assume anything. I think you should always be able to communicate with people if you got history with ’em.”

They had kind of been communicating — but only through the media and music. In October 2014, TRawww told Vibe, “I don’t like Drake as a person,” also calling him “fake.” Drake fired back a few months later, on “6PM in New York:” “I heard the lil’ lil’ homie talkin’ reckless in Vibe/ That’s quite the platform you chose, you should’ve kept it inside/ Oh, you tried/ It’s so childish callin’ my name on the world stage/ You need to act your age and not your girl’s age.”
Thanks to Kanye, though, they were able to squash their feud.

“’Ye put us in a room together when he was doing his fashion show,” Tyga said. I didn’t even know [Drake] was there. We kinda seen each other and we gave each other a hug and we just chopped it up on some real stuff.” 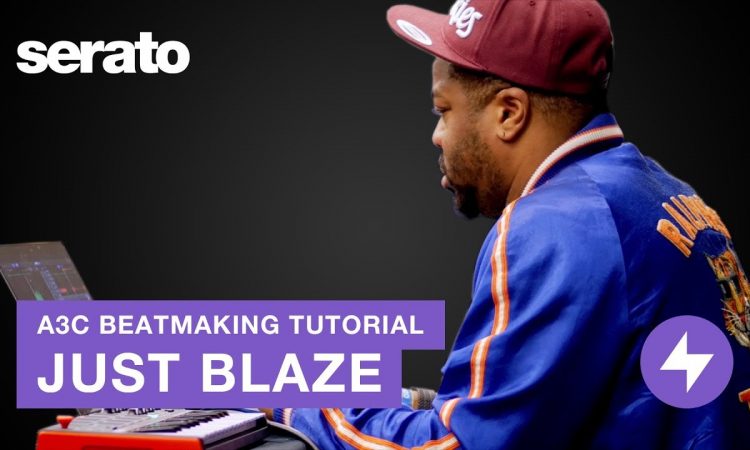 Just Blaze Breaks Down His Beats at A3C | Serato Studio

INTERVIEW: The Game Talks About The Documentary 2 and More 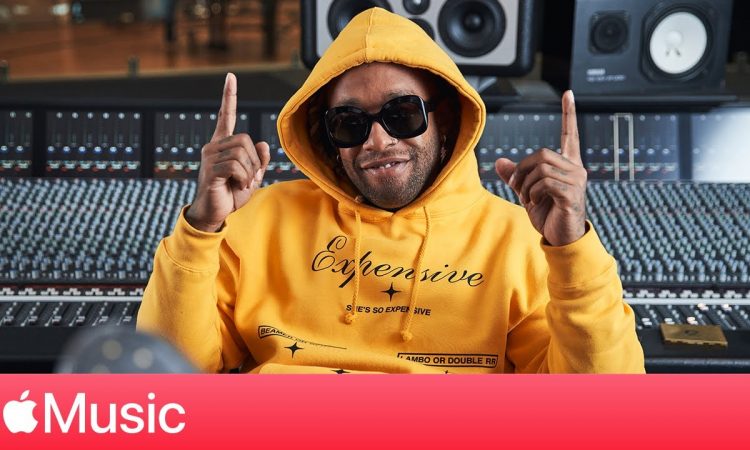 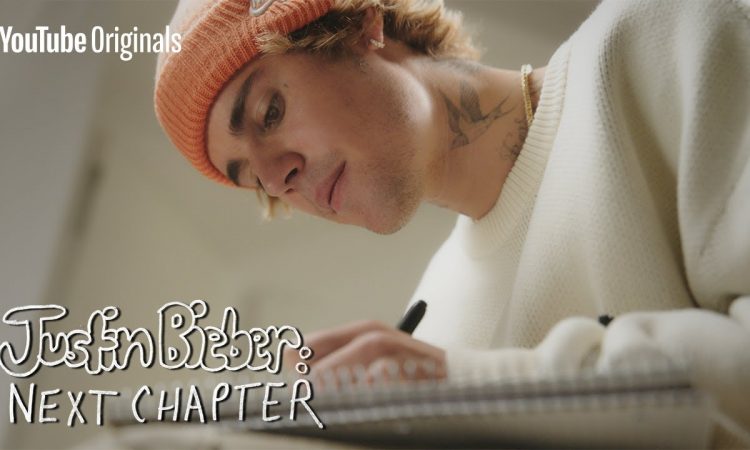