On Friday, Tupac Shakur becomes the first solo rapper in history to enter the Rock and Roll Hall of Fame. His legacy as a one-of-a-kind lyricist is undeniable: a socialist rabble-rouser with scabrous attacks on the status quo, a deep-hearted poet who reclaimed the word “thug” for a generation, an emotional purger who could write about paranoia, nihilism and love with equal aplomb. In 1995, a pair of Number One hits – “California Love” and “How Do U Want It” – on the Death Row label, coupled with and a maelstrom of controversy, rocketed him to fame and infamy, and his intense 1996 album as Makaveli, The Don Killuminati: The 7 Day Theory, would lay the blueprint for diaristic darkness-plunging that would provide a model for 20 years of street-level mixtape rappers.

VIDEO: LRG Presents: The Beat Junkies - "For the Record" 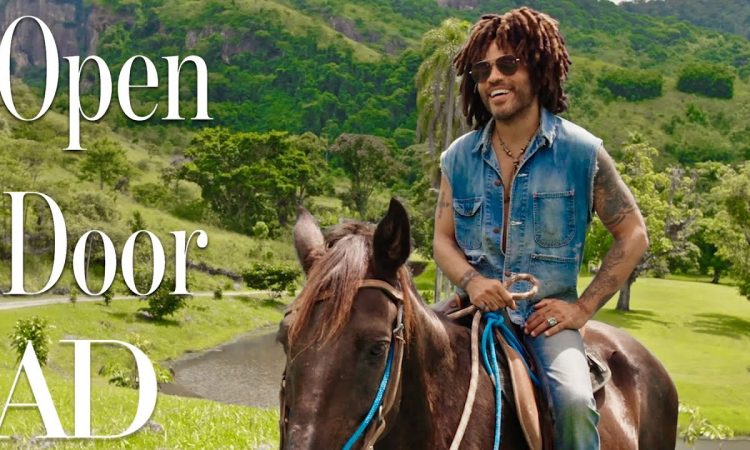 VIDEO: Fun "We Are Young" On David Letterman

VIDEO: The Game Says Eminem is the Best Rapper Alive