Shelley Marshaun Massenburg-Smith does real-ass music. That’s why he goes by D.R.A.M., and that’s why megastars like Snoop Dogg and Beyoncé have so much love for the 28-year-old rapper, singer, and songwriter from Hampton, Va. It’s been a breakout year for D.R.A.M., whose hit singles “Cha Cha” and “Broccoli,” featuring Lil Yachty, were ubiquitous, and whose acclaimed debut album, Big Baby D.R.A.M., dropped in October. He’s toured overseas, sold out his first show, and now makes his debut on GGN with Snoop, because real recognizes real.

On the newest episode of GGN, D.R.A.M. and Snoop talk about experiences tripping on mushrooms, the Beyoncé hookup, TMZ fuckery, touring abroad, and more. 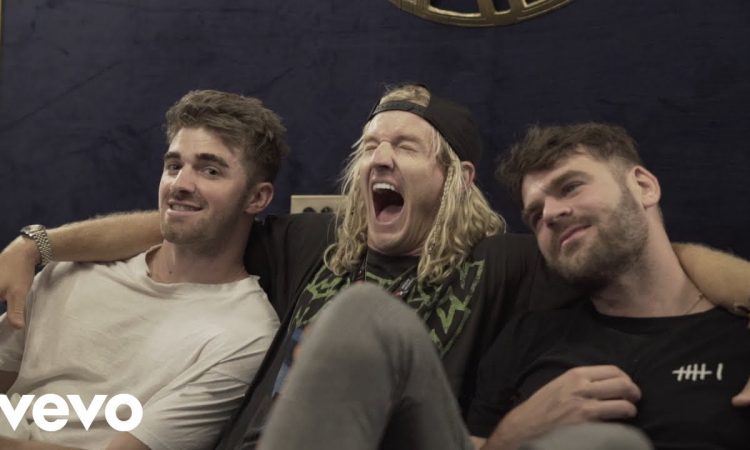 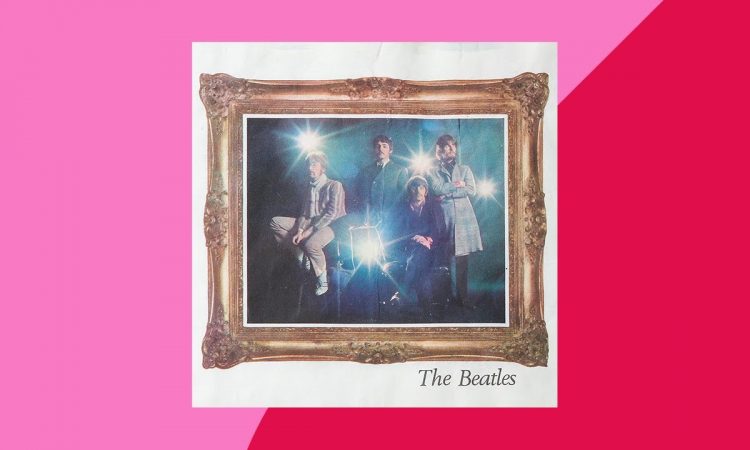