Ever since Austin Richard Post dropped that “White Iverson” back in 2015, the industry has been trying to put a tag on his toe. But ever since we heard him singing Bob Dylan, we knew Posty had much more to offer than a dope crossover move. White rappers come a dime a dozen, but the Dallas-born music man—who fell in love with guitars while playing the Guitar Hero video game—refuses to be put in a box. The success of his debut album Stoney offered a mere glimpse of Posty’s potential. So when he passed through Mass Appeal HQ the other day, it seemed only right to introduce him to Rudy Pensa, the Argentinian guitar-whisperer whose created custom instruments for the likes of Mark Knopfler.

Pensa’s SoHo shop Rudy’s Music is a mecca for master musicians the world over. When Posty stepped in the door he found himself in guitar heaven. “It’s not a question of being a virtuoso,” said Rudy after watching Post flex. “It’s just playing the right notes at the right time. Taste—taste is what it is. This kid has taste. If you don’t tell me what he was doing, I’d say he played guitar—not a rapper… It’s only the beginning.” After trying out a few custom guitars, and treating us to a taste of “Feeling Whitney,” Post copped a Louis Telecaster. But he walked away with much more. Plug in. 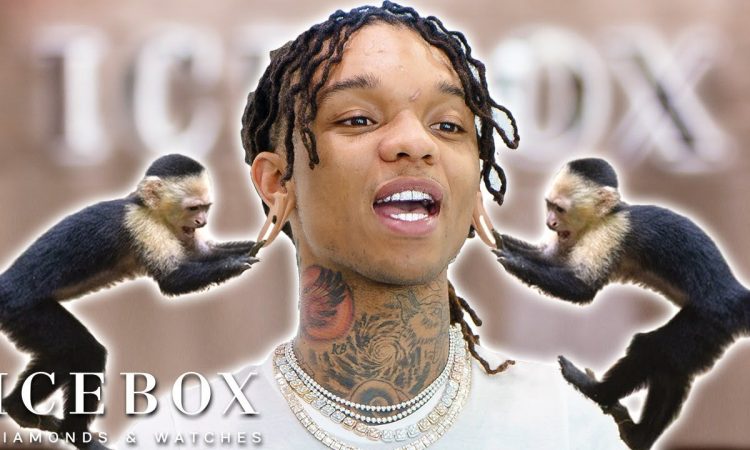 Swae Lee Tells How His Monkeys Stole His Earrings 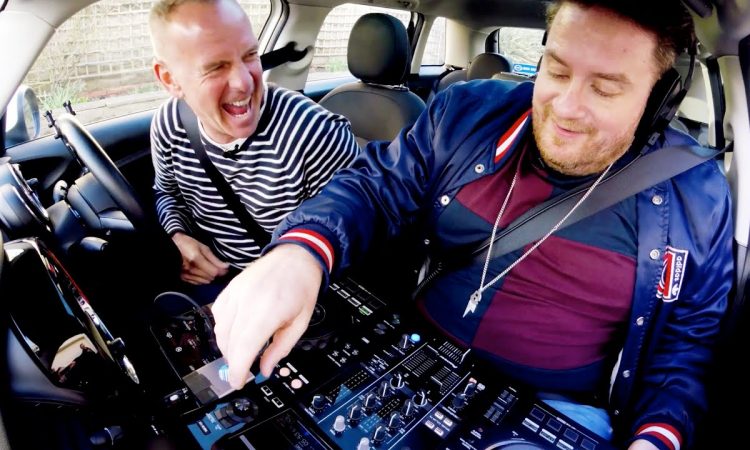 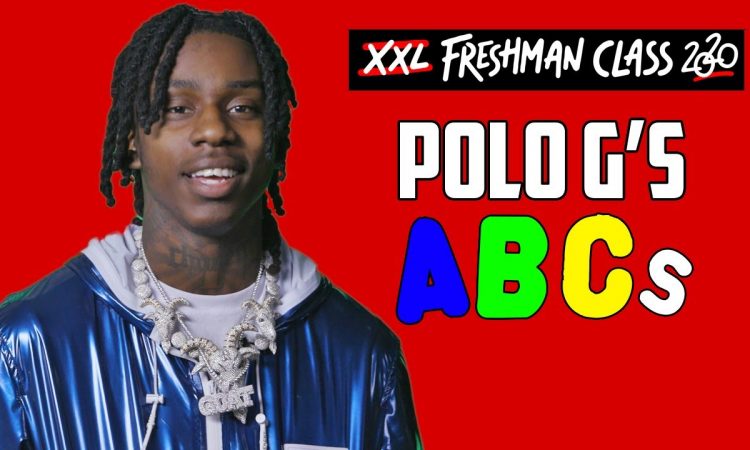 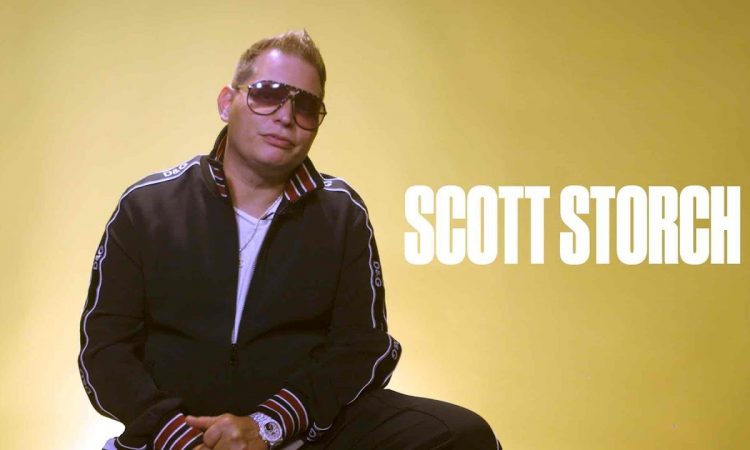 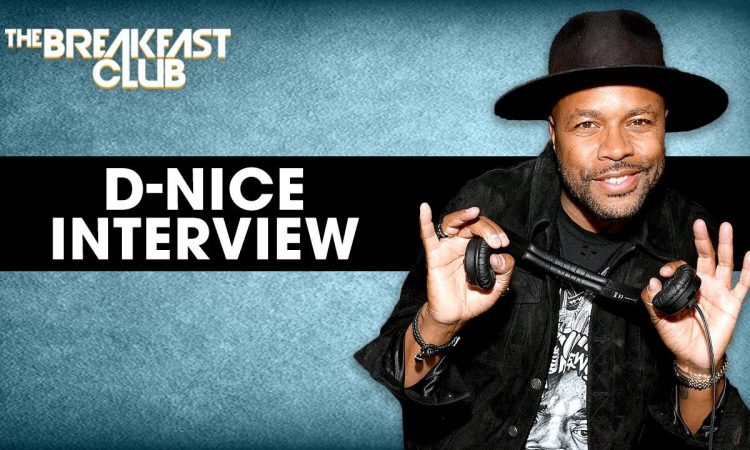 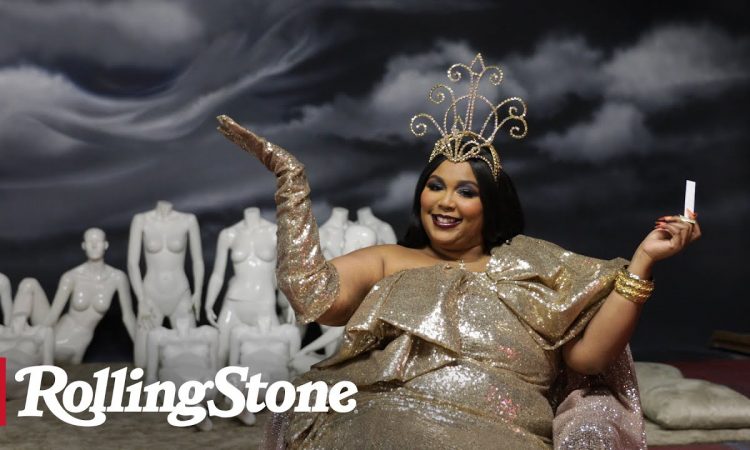 "Say Anything" with Lizzo | Rolling Stone