It’s been three years since Justin Timberlake delivered his two-part 20/20 Experience LP. Since then he’s laid low, soaking up the joy of newfound fatherhood, only really stepping back out for the recent single “Can’t Stop The Feeling,” featured on the soundtrack for the upcoming Dreamworks Animations film, Trolls.

But the single greatest component to Timberlake’s artistry has long been his stage show; a soulful and funky revue of his hits mixed with clear nods to the greats. Run through his Futuresex/Loveshow concert for HBO if you’re looking for proof. And seeing as how there might not be any newness from Justin Timberlake anytime soon, today’s announcement of a new Netflix concert special should be a welcomed one. On October 12th, Netflix will premiere Justin Timberlake And The Tennessee Kids, concert film directed by the great Jonathan Demme, whose credits include Talking Heads’ Stop Making Sense, Silence Of The Lambs, Philadelphia and more.

No word on whether an accompanying soundtrack will be released with the film, but we wouldn’t be mad at it. Watch the trailer for Netflix’s Justing Timberlake And The Tennessee Kids down below and get ready for some high-voltage soul in the very near future.

VIDEO: Behind The Scenes of Calvin Harris, Dua Lipa "One Kiss" 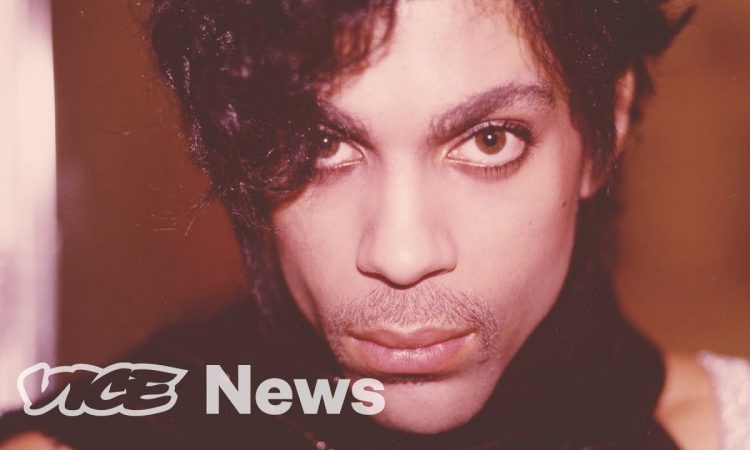 VIDEO: i am OTHER: BLOHK PARTY in Hong Kong (Video Recap) 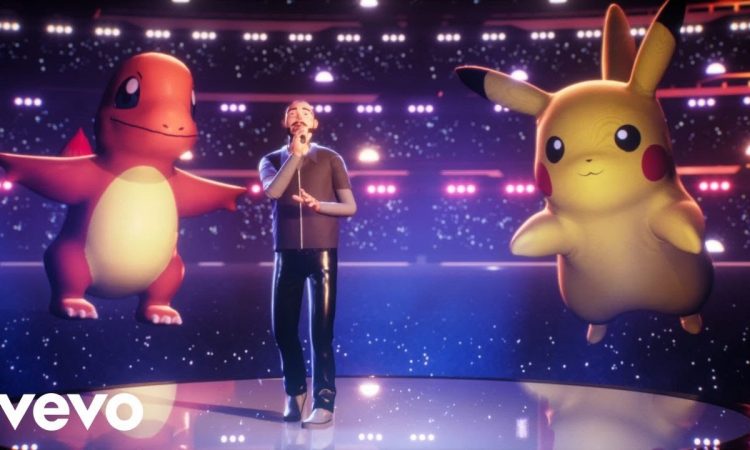 Post Malone - Only Wanna Be With You (Pokémon 25 Version)