Rick Ross sat down with Snoop for a legendary interview that consists of music, laughs, and, of course, weed. While Rick Ross is noticeably skinnier, his steez is still the same due to his hustler’s mentality, which Snoop definitely has himself.

The two talk about all things music, and one thing that is very clear is that the two music legends have massive amounts of respect for each other, which ultimately makes the interview more like a conversation between two friends. 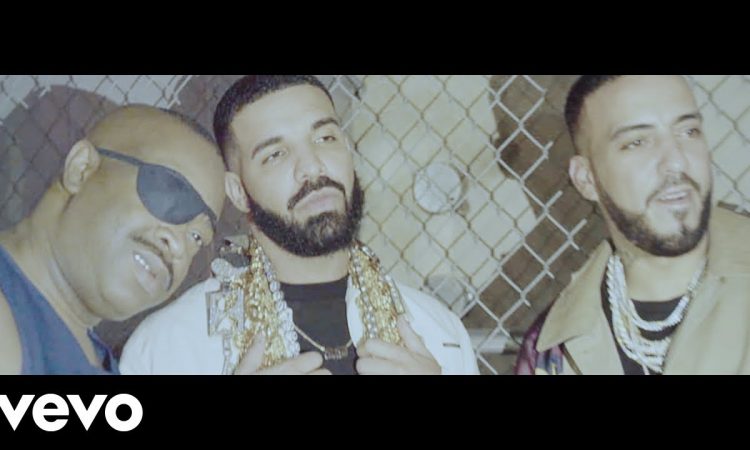 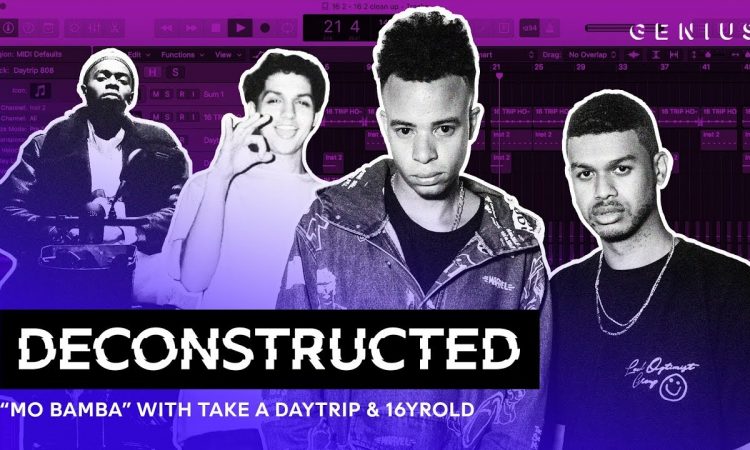 VIDEO: Gonzo And The Muppets Do Digital Underground's 'Humpty Dance'

VIDEO: Migos - What The Price